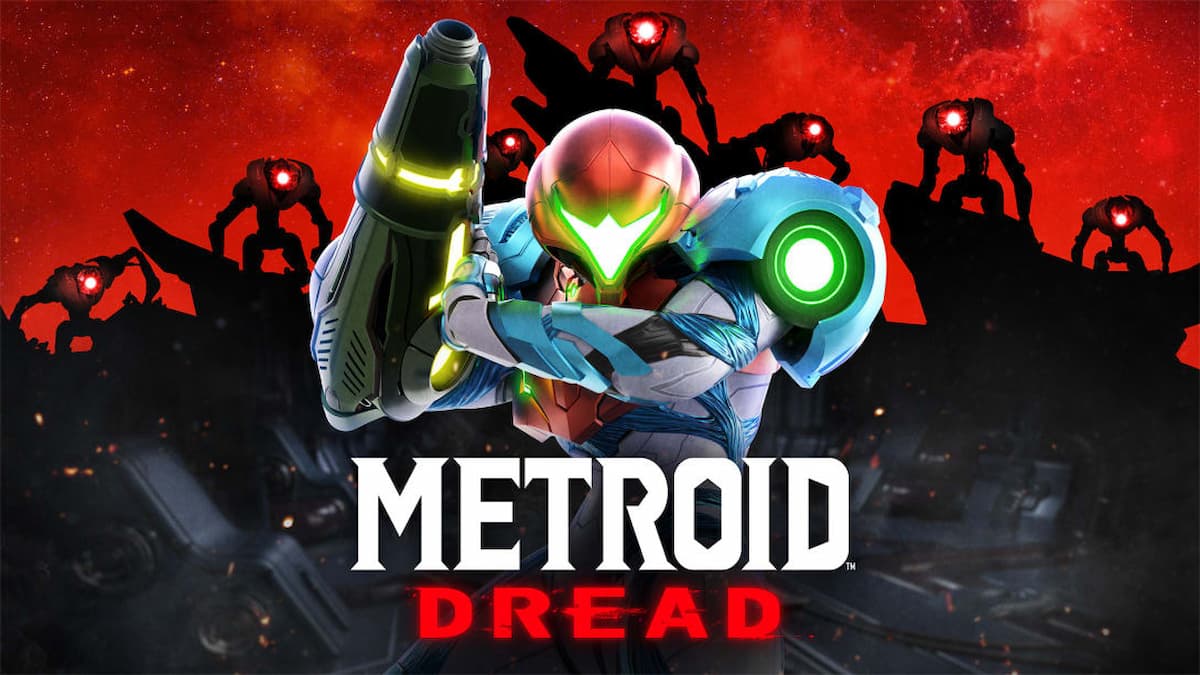 Metroid Dread pits Samus in a brand new installation as she attempts to hunt various monsters and escape with her life. This will be the first new 2D Metroid game in 19 years, with multiple unique enemies hunting after Samus, such as the robot E.M.M.I, a foe featured in the Metroid Dread trailer. Metroid Dread will be releasing on October 8, 2021. The Metroid Dread announcement arrived during Nintendo’s E3 announcement.

Metroid Dread will take place following the events of Metroid Fusion. The original game released on the Nintendo Entertainment System back in 1986 and has been a staple at Nintendo for several years. In more modern iterations of the game, many of the Metroid games have featured a 3D platform.

However, Metroid Dread is returning to the roots of the Metroid franchise and will be a unique 2D experience. Metroid games have a reputation of having you backtrack throughout the entire map, exploring as much as you can and then blocking you off until unlocking a particular weapon or tool. Once you have that tool, brand new areas unlock, introducing more difficult enemies and challenges.

Right now, we don’t know too much about Metroid Dread’s story. From what we can tell from the trailer, there’s a focus on androids and robots, which we imagine are protecting the Metroid aliens that Samus infamously fights and uses to power her suit.

Pre-orders for Metroid Dread are available right now on the Nintendo eshop.