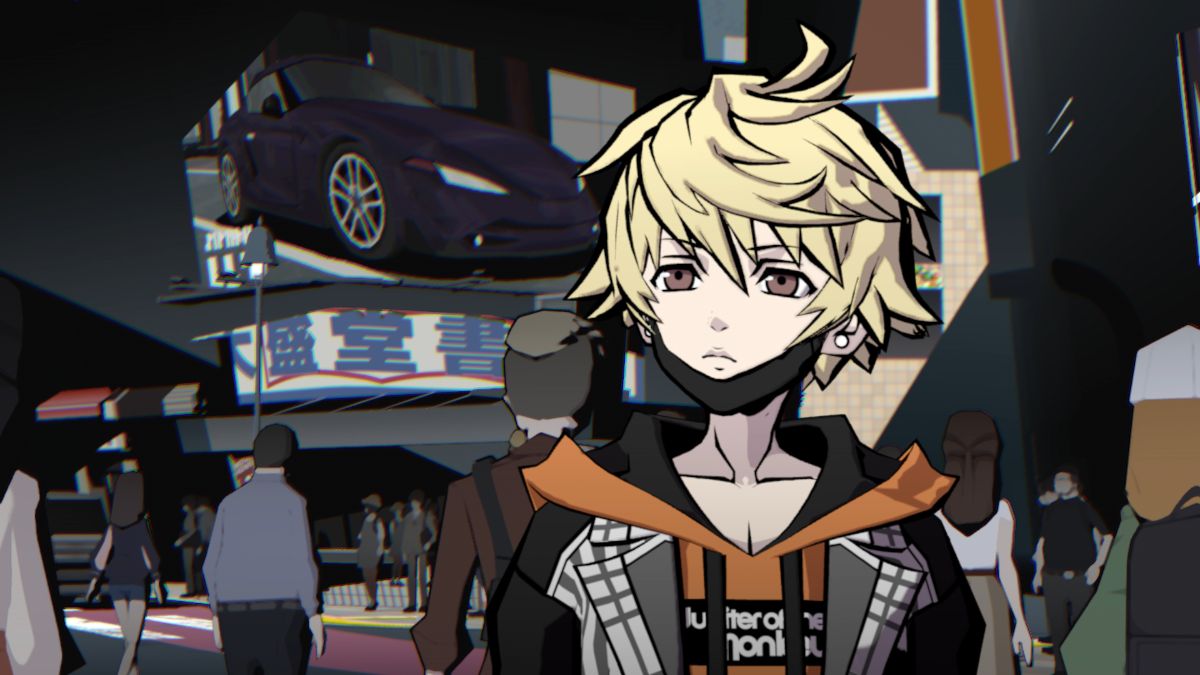 The highly anticipated sequel to a Square Enix cult classic Neo: The World Ends With You is coming soon to the Nintendo Switch, PS4, PS5, and PC. When will you join the Reaper’s Game and what comes included with your purchase? Find out below.

Neo: The World Ends With You releases on July 27 for the PS4, PS5, and Nintendo Switch. There is also a PC release planned for the game sometime this summer, but we have no exact release date from Square Enix as of yet. It is quite possible we’ll hear more about it during the PC Gaming Show announcement event, which last year revealed a JRPG classic Persona 4 Golden coming to PC. Find out when it starts here.

With a big JRPG release like this, preorder bonuses are almost a given. Here’s the breakdown of what you get if you purchase Neo: The World Ends With You early at specific stores: