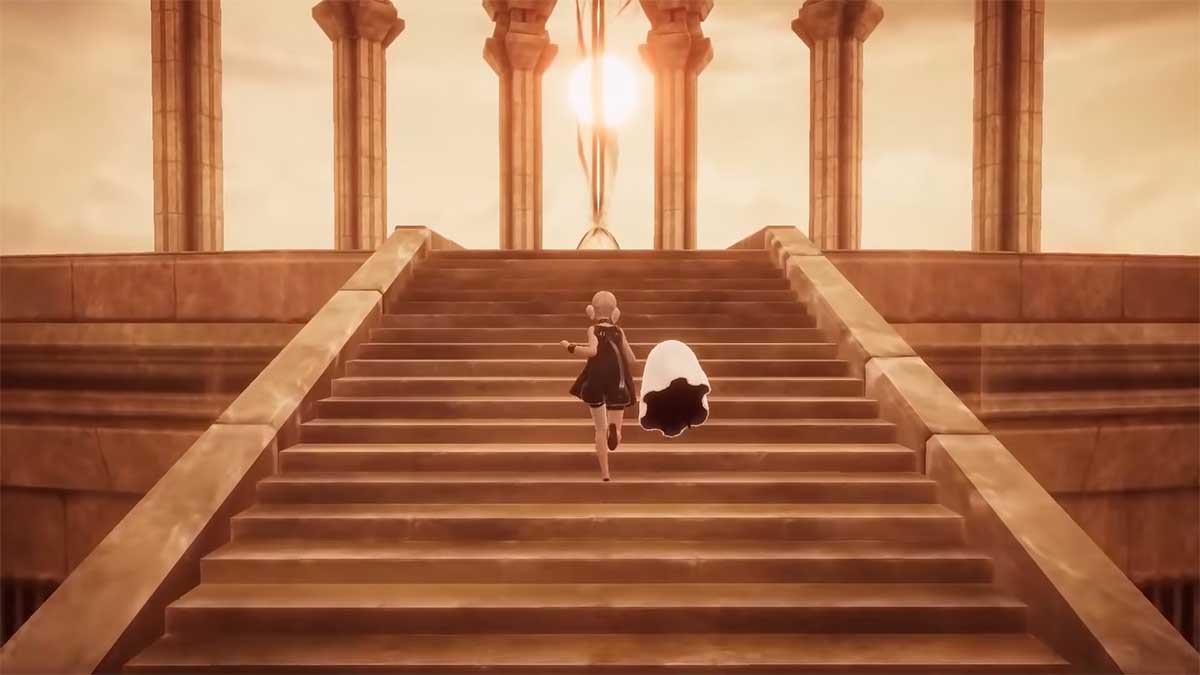 Nier Reincarnation is the first mobile spin-off title in the Nier franchise. The title has been built under the careful eye of the franchise’s creator, Yoko Taro, and stars a young girl who wakes up with no memory in a realm known as the Cage.

The release date for Nier Reincarnation has now been confirmed as July 28, 2021. The game is a free-to-play title that will have in-app purchases for those who wish to buy them. Anyone who pre-registers for the game ahead of its launch date will get a head start in the game with a Gems package. Gems are the game’s currency used to purchase summons, giving all those players a head start in their journey.

Nier Reincarnation is available both through the Google Play Store and Apple’s App Store. Square Enix is increasing the number of Gems all players will start the game with for every 100,000 pre-registrations. The more players who pre-register, the better the start for everyone involved.

Based on the trailers shown so far, it looks like the game will have traditional turn-based combat with a summon system reliant on the aforementioned Gems currency. Additionally, some English translations make it sound like players will be working their way through guardians of The Cage realm to try to escape. Along the way, players are guided by a Ghost named Mama, and together the pair are gathering the girl’s missing memories.