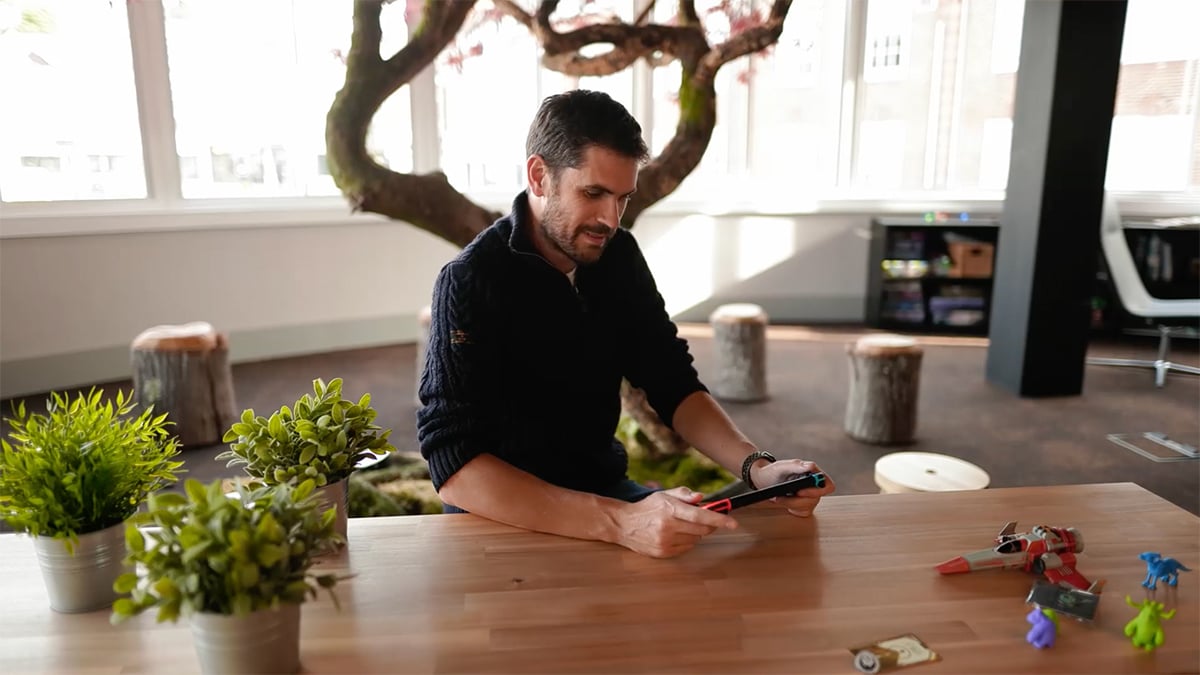 No Man’s Sky was announced for the Switch during February 2022 Nintendo Direct, and a release window was provided by the developer Hello Games. The game appears to be natively working on the system and is not being streamed like the Kingdom Hearts series or Marvel’s Guardians of the Galaxy. This guide explains when the release date of No Man’s Sky on Nintendo Switch is, so you can prepare your console for an intergalactic journey of epic proportions.

Related: How to manually save in No Man’s Sky

When does No Man’s Sky launch for Nintendo Switch?

No Man’s Sky will release for Nintendo Switch on October 7. This was confirmed mid-June by Hello Games’ Founder Sean Murray on Twitter. The announcement included a short video of the game running on Nintendo’s hybrid platform in handheld mode, something that the community has been hoping for since squeezing the game onto the Nintendo Switch seemed like it would be almost impossible.

The game looks to be running well on the Nintendo Switch, and most importantly, there’s no mention of a cloud version. This indicates that the game is running natively on the console, which should bode well for players that want to take it on the go with them wherever they are.

No Man’s Sky is quite a massive game to put on an underpowered console like the Nintendo Switch, but somehow Hello Games looks to be releasing a full-on port. Throughout your sci-fi adventure, you’ll be exploring procedurally generated planets with plenty of resources to uncover. With the materials you collect, you’ll build gear for your suit and ship, as well as fundamental outposts. You’ll also be recruiting allies along the way as you find new colonies on your path.

There are many creatures to find and unique places to uncover when No Man’s Sky releases sometime this summer. You can spend hours upon hours finding new planets in an infinitely generated universe. While Hello Games hasn’t confirmed this, it will likely have online multiplayer as well, so you can explore space with your friends. 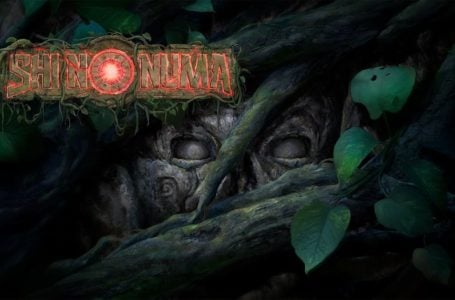