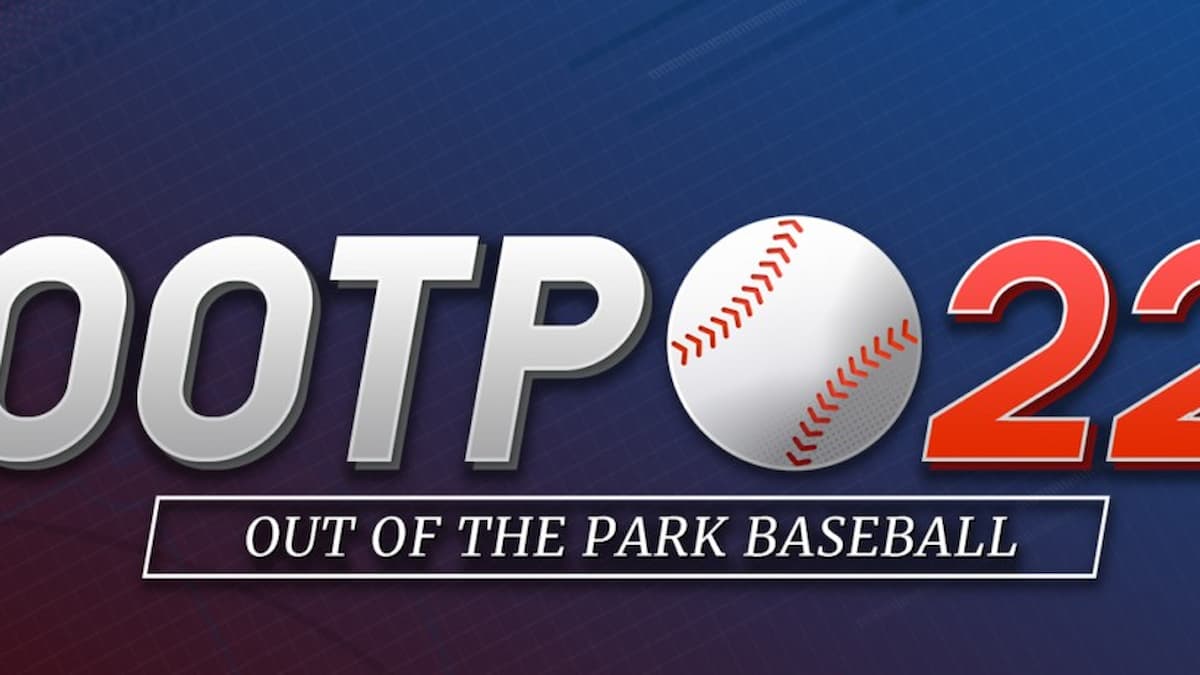 Every year, Out of the Park Developments offers a new edition of Out of the Park Baseball, the company’s signature simulation game. Out of the Park Baseball, or OOTP as it is known by its player base, allows users to take control of any past or present MLB team and minor league and international teams of their choosing and turn that squad into a perennial contender. And in recent years, OOTP has also pushed out Perfect Team, a CCG-based mode in which players can collect cards of former and current MLB players and form a powerful superteam.

This year will be no different, as OOTP Developments will release a new edition of the Out of the Park franchise in 2021. But when will that new game come out? Let’s go over what we know so far.