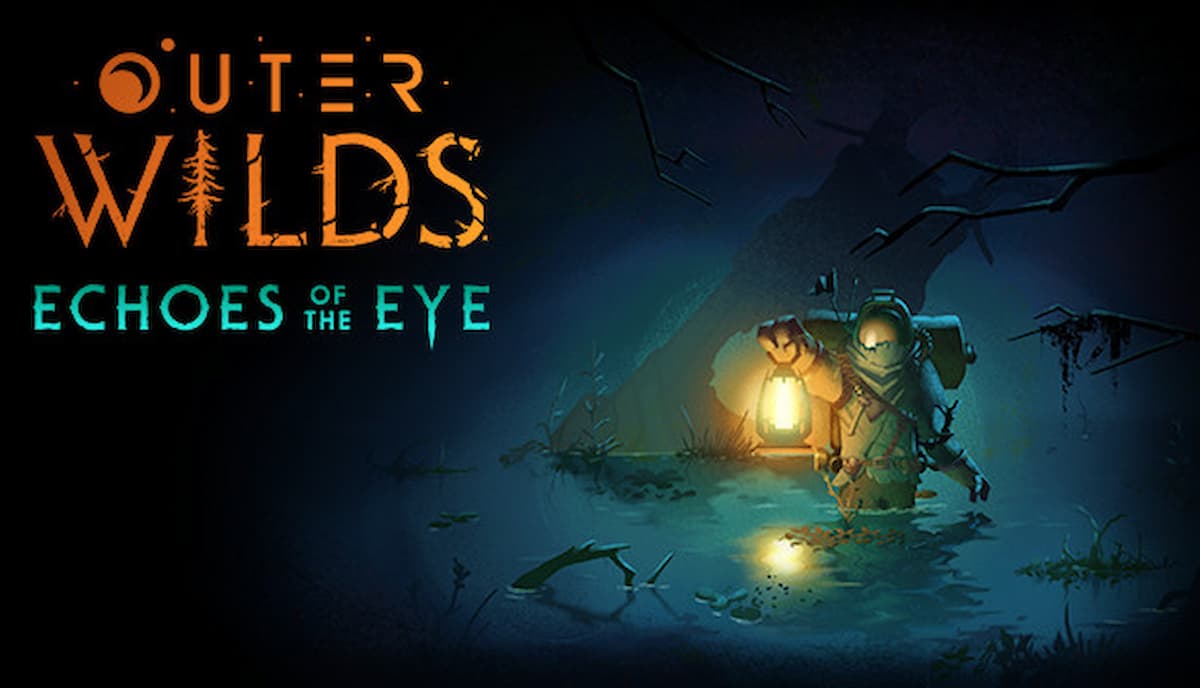 During the Annapurna Showcase, Mobius Digital revealed that its sole title, the BAFTA award-winning Outer Wilds, is getting a DLC titled Echoes of the Eye. While it’s not clear what will be included in the DLC, the game’s creative director Alex Beachum revealed some small details during Annapurna Interactive’s showcase. According to Beachum, the Echoes of the Eye expansion for Outer Wilds will “weave directly into the existing world and narrative. Now, if you’ve played the game, you might be wondering how. And also why. And those are very good questions.”

Beachum did not provide any answers to those questions. Players will have to get the answers themselves by playing the expansion when it releases in late September. The expansion will be coming to PS4, Xbox One, and PC via Steam and the Epic Games Store on September 28.

A trailer for the expansion didn’t reveal many other details, showing a small ramshackle ship traveling through space before becoming distorted, showing strange caverns and even stranger seemingly man-made structures. The trailer ends with a shot of a sun being eclipsed in space, which normally wouldn’t be possible.

If you’re looking to play Outer Wilds on the go, the game will also be heading to the Switch this holiday season, although a definite date was not announced.