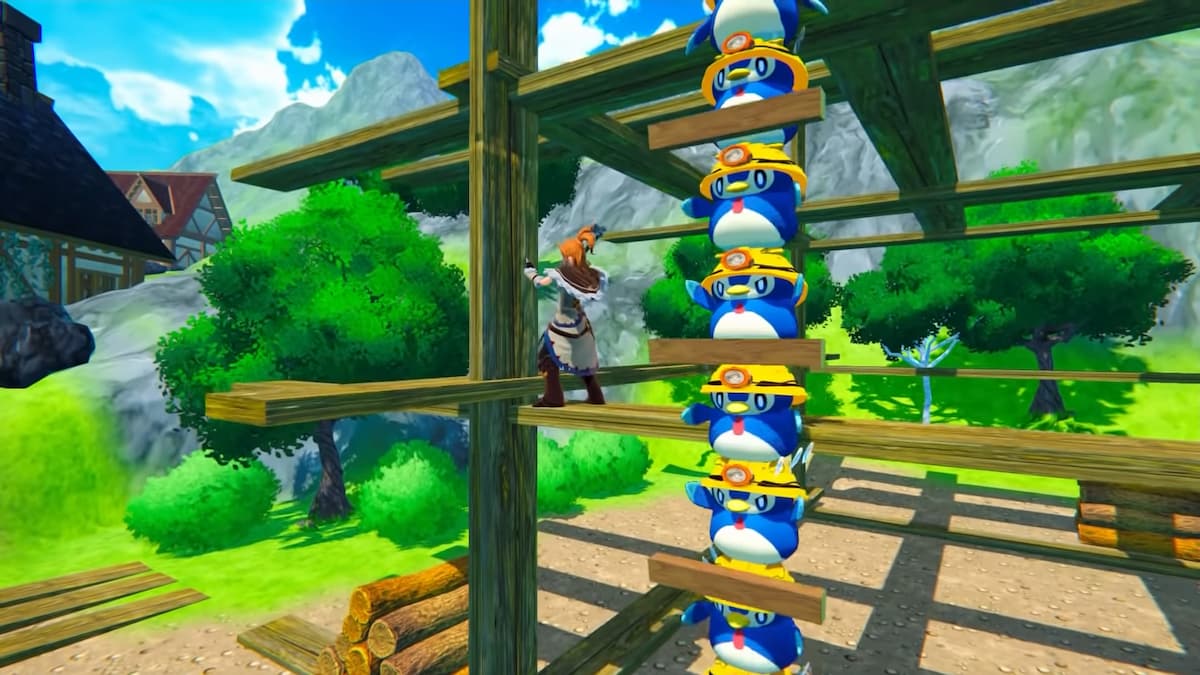 Palworld is an upcoming open-world, multiplayer, survival crafting game from the makers of Craftopia. While at first glance it is easy to compare the game to something like Pokemon, the existence of strange creatures known as Pals is really where the comparison ends. Palworld looks to be just as strange and intriguing as Craftopia was, so will certainly be doing some strange things.

At the moment, the game has no set release date other than a nebulous 2022 release window, so it could release at any time next year. However, the trailer definitely looks interesting, showing Pal mounted machine gun battles, massive farms, and even using a sheep-like creature as a bullet shield.

Palworld will feature exploration, as players can ride and fly Pals all over the map. Survival elements will run deep as players will need to deal with food, weather, and even battle illegal poachers who are after Pals.

Building will feature heavily in the game, as players will be able to construct their own farms, developing automated systems similar to Craftopia, and experiment with different setups and buildings. You can even put your Pals to work on the farm with you, taking advantage of their natural abilities to do chores around the farm. Who needs batteries when you have Pals that create electricity?