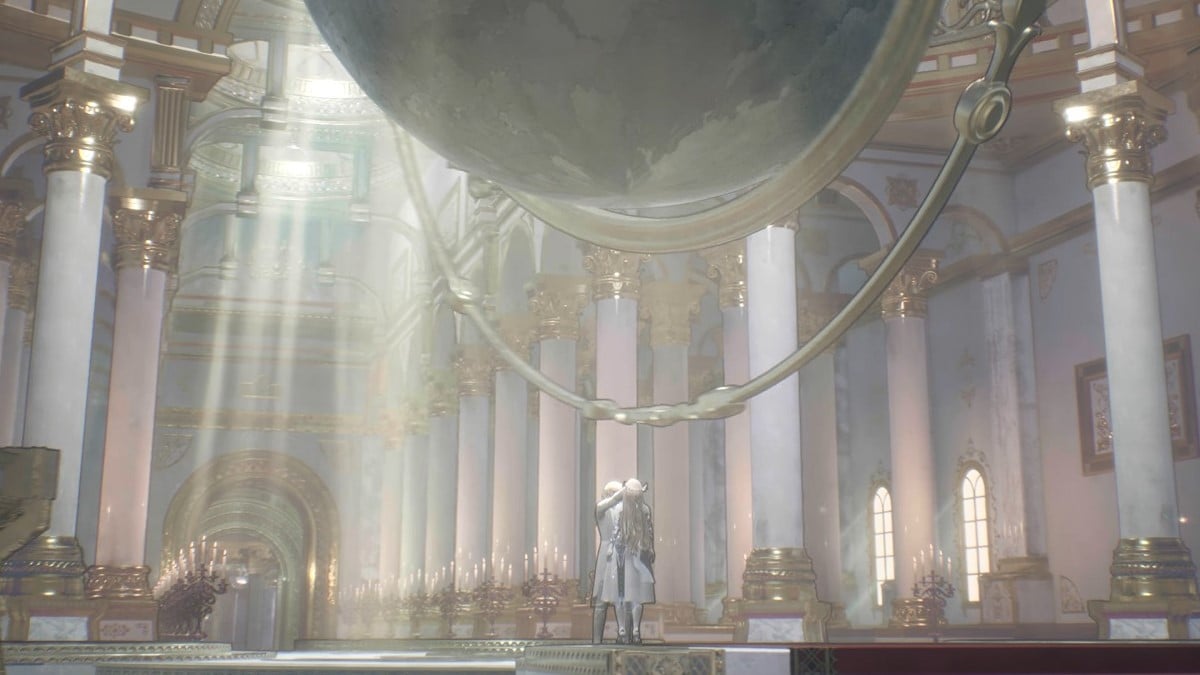 Valkyrie Elysium had been previously spotted as trademarked by Square Enix early in 2022, but that isn’t always an indication of something tangible. Corporations sometimes file trademarks to protect their own intellectual properties.

If a trademark does signify a title is in development, it could be in early pre-production. There’s no guarantee, but luckily for fans of the Valkyrie series, Valkyrie Elysium was officially announced during Sony’s March 2022 State of Play.

What is the Valkyrie Elysium release date?

Valkyrie Elysium is slated to launch September 29 on PlayStation consoles. However, PC players will have to wait until November 11. Considering Valkyrie Profile’s roots as a PlayStation franchise, the Sony console-exclusivity isn’t a huge surprise for anyone that’s familiar with the series.

The original Valkyrie Profile titles are known for infusing real-time elements into a turn-based combat system. Games like Indivisible have taken clear inspiration from Valkyrie Profile, with actions tied to face buttons, meanwhile characters stand at either end of a battlefield.

This latest installment, however, eschews the turn-based origins in favor of fully real-time combat. This might disappoint hardcore fans, but at the same time, the series did lean more heavily into its frenetic nature than most turn-based RPGs. As such, it might be worth remaining cautiously optimistic.

More about the Valkyrie Elysium developer

The latest entry in the series is developed by Soleil, which was established in 2008. The studio has an expansive, yet inconsistent portoflio consisting of co-development duties on the following releases — Devil’s Third, Travis Strikes Again: No More Heroes, and Ninjala. Soleil also served as the primary developer of Samurai Jack: Battle Through Time and Naruto to Boruto: Shinobi Striker. Soleil is a Japanese-based company, with its CEO having worked as a game designer on titles like Dead or Alive 4 and Ninja Gaiden.