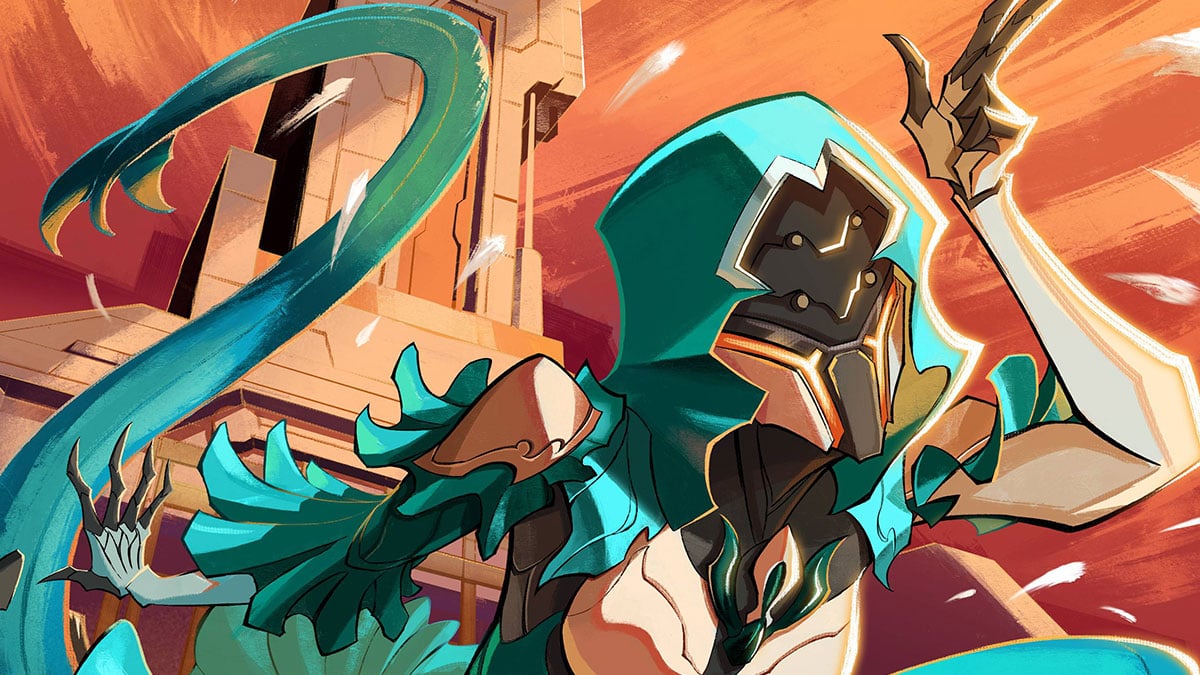 Image via ChickenDrawsDogs for Digital Extremes

Yareli seems like an interesting Warframe, it has to be said. Her passive means that, while moving, your secondary weapon does more critical. She also has an ability called Sea Snares that sends out globules of water that trap enemies.

Her Murlina ability spawns a health-based k-drive that Yareli can drive around on in-mission and it is possible to redirect some of the damage you take to Merulina while on board. Aquablades casts a swirl of blades around Yareli that damage foes, and finally Cyclone Strike gathers enemies in a fast-casting AOE and launches them into the air.

So, she sounds like an interesting mix of Hydroid and Zephyr as far as her abilities go. We will update this guide as soon as we have more information on her release day.