GTFO has a clear roadmap, and the developers, 10 Chambers Collective, want to make sure their players are aware of what to expect while they have the game in early access. Plenty of changes are coming to the game, so fans can expect several shiny new features coming to the four-person cooperative, horror shooter.

You can access and browse through the GTFO roadmap on this page at any time. 10 Chambers plans to release any updates or things they wish to convey to their community here. If you’re actively playing and wanting to learn what’s next on the team’s progress meter, you may want to dip in a nose here to see what’s going on and if there’s a due date attached to it.

There are three pages you do not need to pay attention to, which is the Closed Alpha 1, Continuous Beta Testing, and Early Access Release 0.1. All of these have wrapped up, and the developers have moved on to GTFO Early Access Backlog. The backlog provides a broad overview of what the team will work on for the next year. Early Access, as 10 Chambers confirms on their Steam Page, will last for the next year into late 2020.

Make sure to check out the backlog and roadmap whenever you have the opportunity to see what the 10 Chambers team has planned for GTFO. These upcoming features may change in priority based on what the community wants to see, and the overall feedback they provide the development team.

More of the good stuff 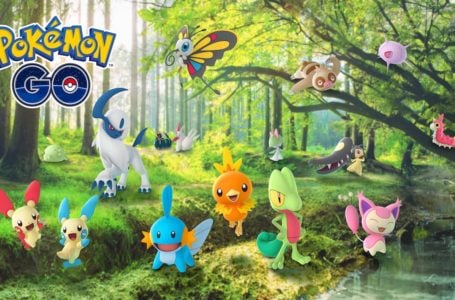 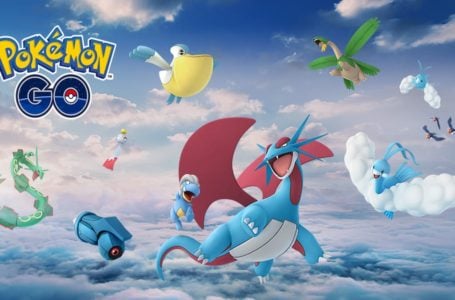