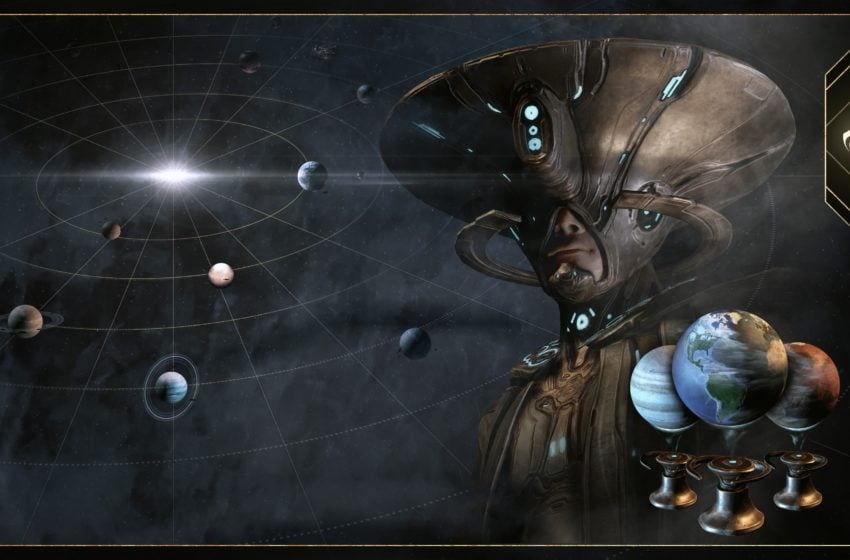 The Steel Path is an upcoming hard mode in Digital Extremes’ space ninja simulator Warframe. The Steel Path will feature Teshin, who many of you may know from the Conclave. Teshin will be offering up a test for the Tenno, called The Steel Path.

The Steel Path is basically a hard mode, making each node on the Star Chart more difficult. It will be of interest to players who have already sunk some time into the game and might find the current Star Chart challenges too easy. According to Digital Extremes, they have some very specific design goals for the new mode.

There will be a 1000 player public test of The Steel Path on June 26, although access to the test has already been granted, so you won’t have any way to get in right now. You should be able to watch people stream it, however.

That is all we know about the Steel Path at the moment, but this article will be kept up to date as the developers release more information.