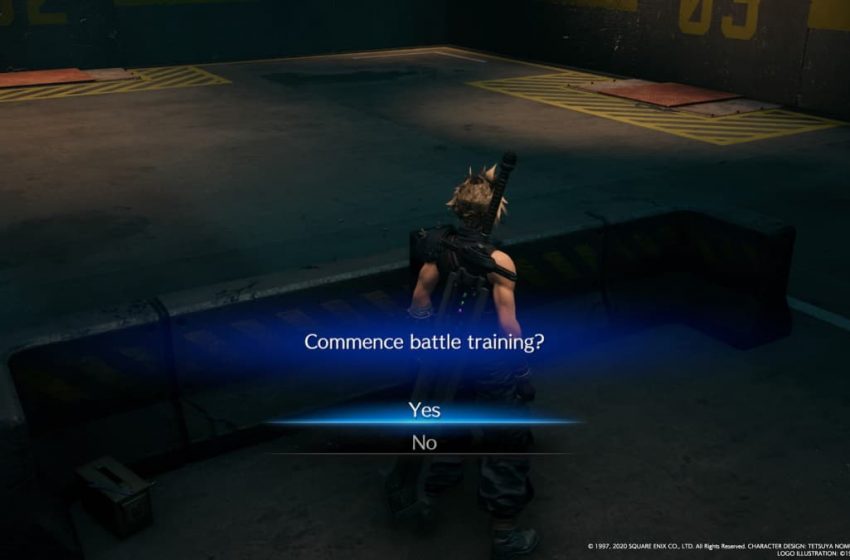 There are plenty of new mechanics in Final Fantasy VII Remake. Some of them include making combat much smoother or making it easier for you to target certain enemies with specific abilities during battle. A small mechanic some players are noticing is the training bonus, which is not verythoroughly explained in the game.

You first encounter it during Chapter 4, before you provide the diversion for Jessie during the Sector 7-6 Annex Infiltration. Rather than following Wedge and Biggs towards the plaza, you can go to the lower area to the right of the facility, to the left on the map, and engage in a training exercise. You fight three different sentries that pop up on either side of you, and you must take them out as Cloud.

The training bonus appears to be the additional Gil you receive after you take them out. They die and you gain more Gil than you usually would. After defeating the sentries, you can do this activity multiple times to earn additional Gil after defeating them. However, that’s all it appears to do. You don’t seem to take an extra training bonus with you after completing this area, and it doesn’t seem to carry over into other fights during the mission or your game.

For those who want to earn about 100 Gil doing something easy, you can continually repeat this process over and over again until you have plenty of Gil early on in the game. For those who feel like they’re purchasing plenty of items, or are playing on the harder difficulty, it’s not a bad idea. It’s just continually fighting these three sentries every time and waiting for the battle training exercise to recharge.