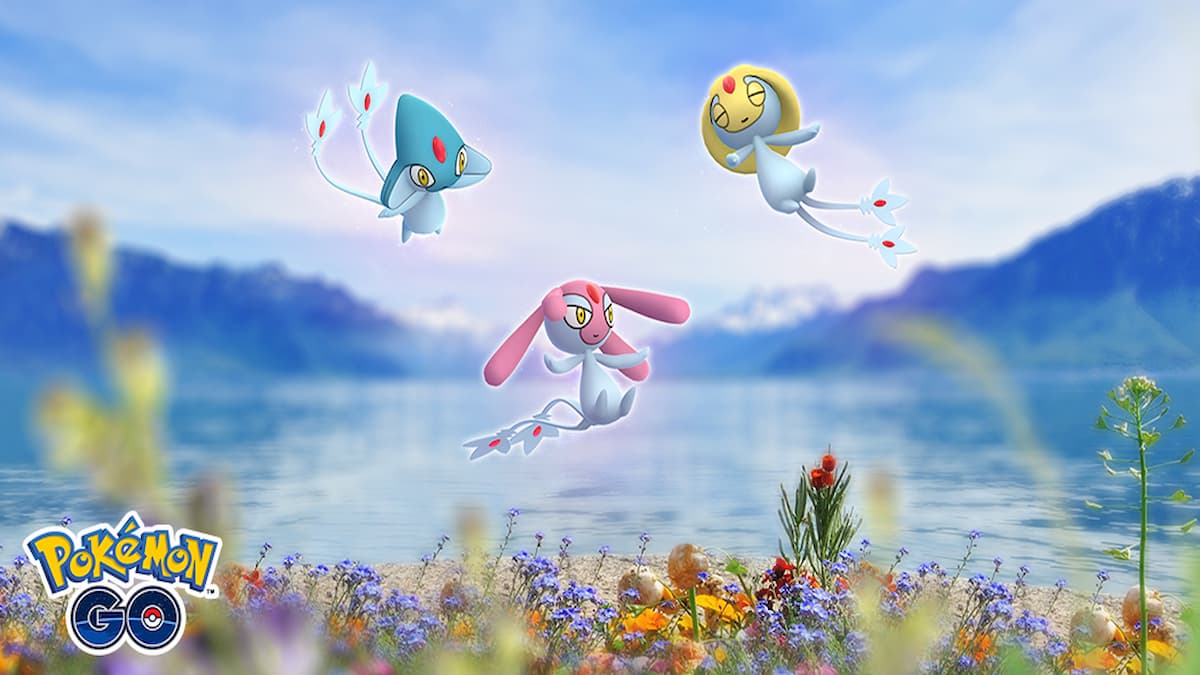 A trio of returning legendary Pokémon are coming to Pokémon Go, Uxie, Mesprit, and Azelf. These special Pokémon will be appearing in the game for a limited time starting on September 14 until October 1. You can capture shiny versions of Uxie, Mesprit, and Azelf during these raids. While these three will be appearing simultaneously, they’re going to be appearing at specific locations in the world. It makes obtaining restricted for certain people, so you’ll have to make sure to cross-reference your location with any available areas they could appear. You’ll also want to coordinate with other trainers to capture one for yourself, especially if you’re hunting their shiny versions.

Where is Uxie spawning?

Where is Mesprit spawning?

Where is Azelf spawning?

Azelf, the Psychic-type Pokémon will be spawning in North America, Central America, South America, and Greenland. It has a maximum CP of 3,210, an attack of 270, a defense of 151, and stamina of 181.

How to catch Uxie, Mesprit, and Azelf