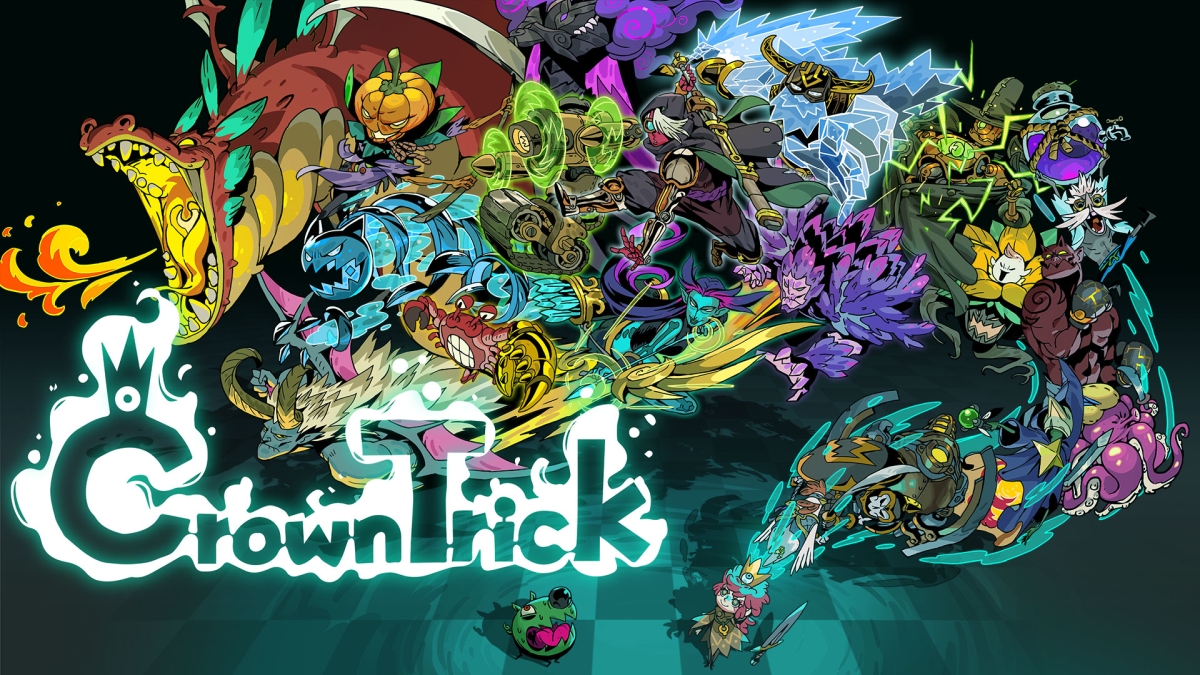 Crown Trick is a new rogue-lite RPG from publisher Team17 which released on October 16. It combines classic turn-based mechanics with the endless synergistic customization of games like Slay the Spire. In Crown Trick, players dive into the Nightmare Realm, a procedurally generated dungeon filled with traps, loot, and increasingly more challenging enemy encounters.

If you are looking to get into Crown Trick, you should know the game is currently only available on two platforms: PC and Nintendo Switch.

On PC, Crown Trick is distributed through Steam. For the first two weeks after release, the game will be available for a 10% price discount. Owners of Warriors of Nile, My Time At Portia, Darkest Dungeon, or Scroll of Taiwu get to enjoy a 20% discount instead.

Nintendo Switch players also get a release discount, although a somewhat less generous one. Crown Trick will be 10% off for the first week of release on Switch, or 20% off for two weeks for owners of My Time at Portia. There is currently no word on whether Crown Trick will be coming to other platforms later on.