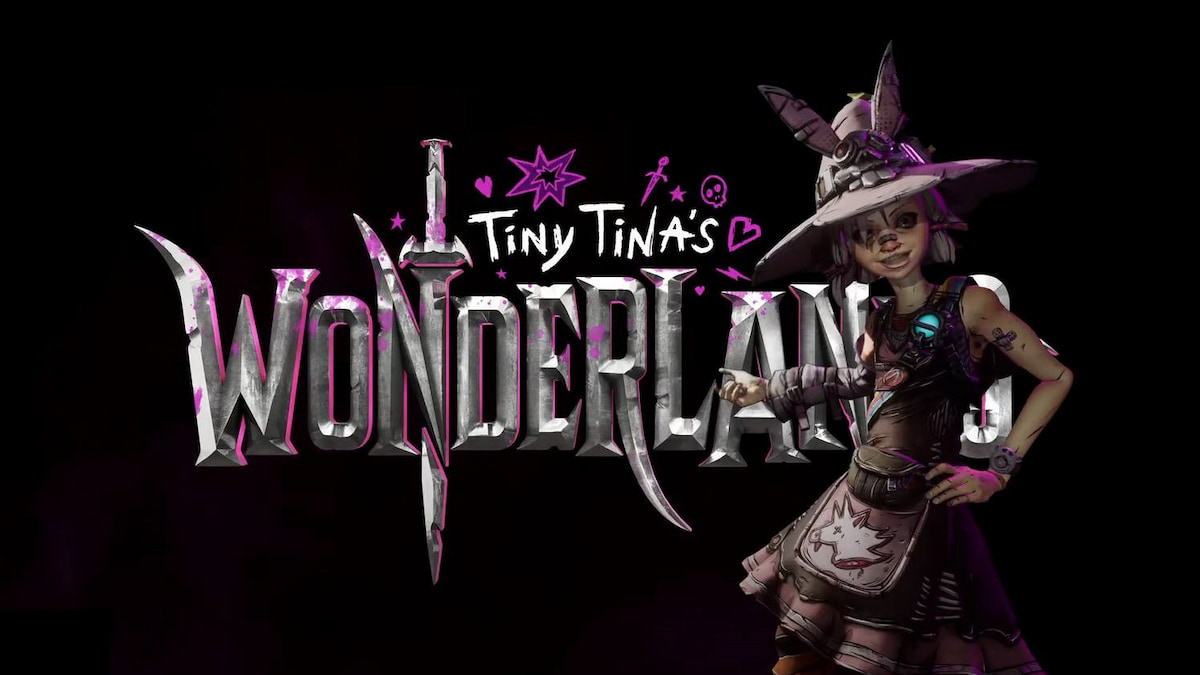 The Borderlands universe is expanding, or rather welcoming a brand new part of its universe, with the announcement of Tiny Tina’s Wonderlands. The upcoming spin-off takes place in its own fantasy version of Borderlands, with many familiar faces present. While the setting may be quite the switch from Borderlands’ post-apocalyptic sci-fi narrative, it retains the zany characters and chaotic storytelling the franchise is known for.

Tiny Tina’s Wonderlands will be a looter shooter with the usual trappings of the genre: a story campaign that players can power through solo or with friends, followed up by highly replayable endgame content.

Tiny Tina’s Wonderlands is scheduled to release in early 2022. It will be available on PlayStation 4 and 5, Xbox One, Xbox Series S/X, and on PC through Steam and the Epic Games Store. After release, the game will be continuously supported by developers Gearbox and 2K.

Interestingly, this new looter shooter has been in on-and-off development for a decade; in other words, Gearbox had wanted to make this version of the game since the very beginning. Their vision for a “role-playing shooter” is what originally informed the design of Borderlands and effectively birthed the looter shooter genre. In an alternate universe, Wonderlands could have been the original vision for the franchise, and we would only now be getting a sci-fi spinoff.

Borderlands fans eager to know more about Tiny Tina’s Wonderlands are invited to sign up for updates on the game’s official site. 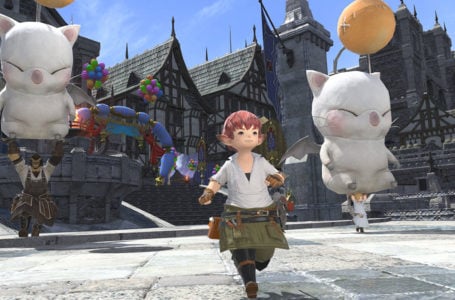