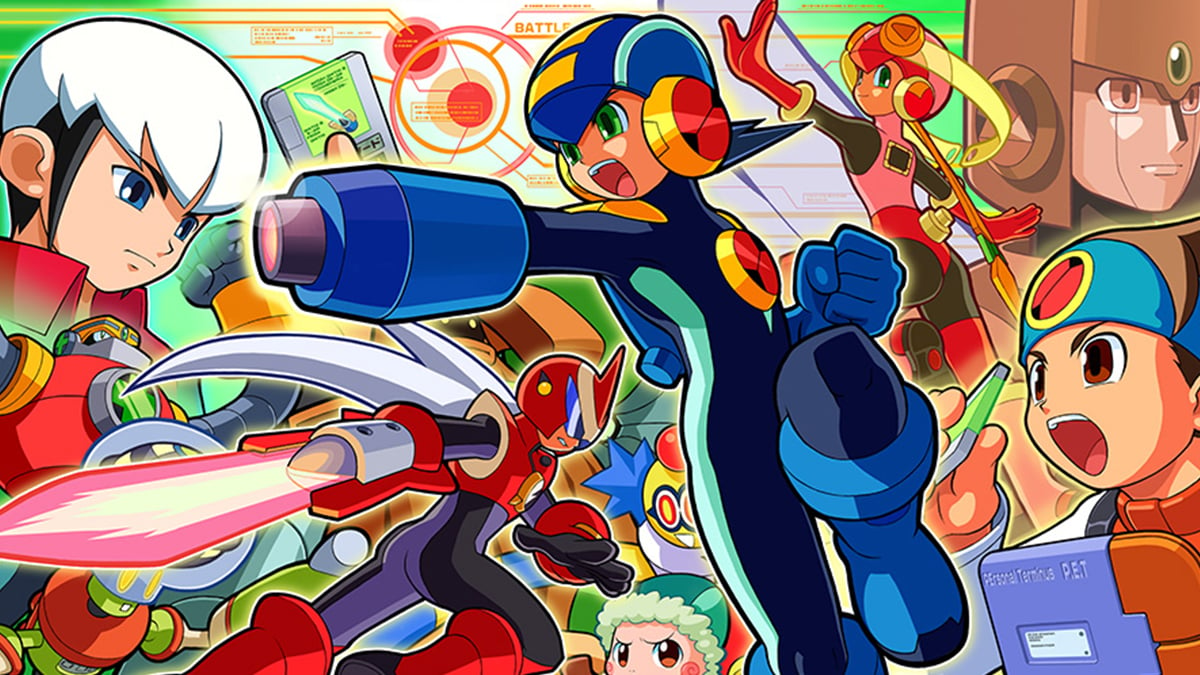 It’s been over 15 years since a new Mega Man Battle Network game arrived on the scene. While the games did make their way to the Virtual Console, they’ve been largely absent from the zeitgeist. Thanks to the upcoming Legacy Collection, the entire run will be available in one convenient package next year.

Mega Man Battle Network Legacy Collection — What platforms is it on?

The original Battle Network games released on the Game Boy Advance and DS in the early 2000s. In keeping with the Nintendo tradition, the collection will be available on the Switch. However, it will also be coming to PC via Steam and PlayStation 4 — backward compatibility means the collection will be playable on PlayStation 5 as well. While other Mega Man collections are available on those platforms, this is the first time Battle Network will be available outside of a Nintendo device.

There’s less of a firm answer on this one. The collection was announced with a broad “2023” release window, and the official website says the same thing. Capcom held a digital showcase back in early June, so a follow-up could give a more specific date in the future.

There are 10 Battle Network games across six numbered entries. Beginning with the third game, Capcom started offering two different versions of each entry, much like Pokémon. Battle Network 3 comes in Blue and White versions, 4 has Red Sun and Blue Moon, 5 has Team Protoman and Team Colonel, and 6 has Cybeast Gregar and Cybeast Falzar. The Legacy Collection will be available both physically and digitally, but the digital version splits the package into two volumes. Volume One has the first three (technically four) Battle Network games, and Volume Two has all the rest.

Previous Mega Man collections have included a few goodies for fans, and the Battle Network Legacy Collection does the same. Every game in the collection offers a high-resolution filter, art gallery, and music player.