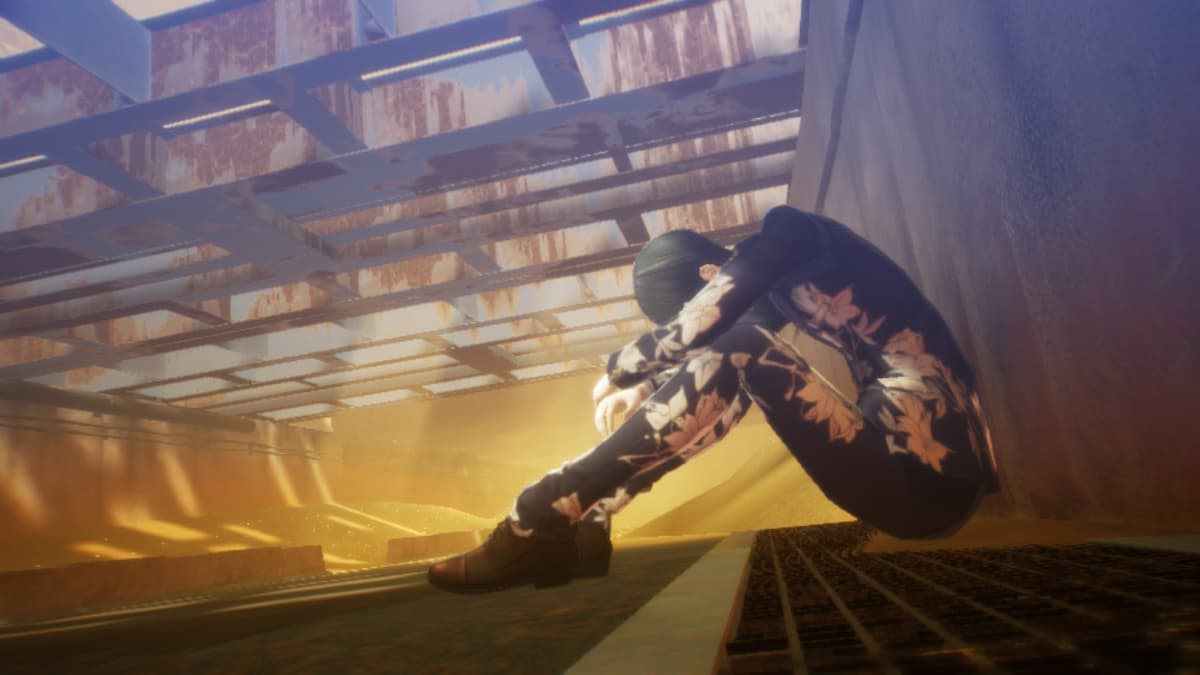 Shin Megami Tensei V is nearly a week away from an official release, and many fans flocking over from Persona 5 may be wondering what the differences are between the two series’. The Persona games are all spin-offs from the Shin Megami Tensei (SMT) V games. While the two franchises share the same demonic monsters (although they are called Shadows in Persona and are simply demons in SMT), they are quite different.

So if you’re a Persona fan who’s finally ready to dip their toes into the world of mainline SMT, or if you’re just someone interested in the franchise overall with a faint idea of what Persona actually is (we see you Smash players), the two games have some pretty substantial differences. Going in and expecting dating simulator elements, for example, is just a recipe for disaster for your expectations.

The Persona series introduced dating sim elements and a sprawling calendar system during Persona 3, which gave a different style of gameplay to the Megaten franchise. While Persona 1 and Persona 2 functioned more like a traditional SMT game, Persona 3 allowed you to live a life as a student. Studying, going to a restaurant, watching a movie, all while slaying Shadows and working up to kill God. Or something similar to a God.

Shin Megami Tensei V, meanwhile, will be a much more traditional JRPG experience. While the game reportedly has fewer dungeons, SMT is more focused on gameplay and atmosphere. You won’t need to follow an extensive guide to max out all your social links in time.

The battles are at the forefront of SMT, with an iconic battle system only simplified in Persona. The SMT games have a unique “Press Turn” battle system, which allows you to extend the number of turns you have by hitting a target’s weak point or inflicting a critical hit.

A similar system exists in Persona, with the “One More” system, but is much more fleshed out in SMT. And thank goodness, because battles are much more prominent in SMT overall.

Shin Megami Tensei games are well-known within the fanbase for a grim, post-apocalyptic setting. SMT3 and SMT4 had an oppressively lonely atmosphere, with a world overrun with deadly demons. Persona, meanwhile, has a much lighter tone as you frequently socialize with your friends. That’s not to say Persona stories can’t get dark (as Persona 5 features attempted suicides, sexual assaults, abuse, etc.), but the tone of SMT games is certainly darker by design.

Persona games also have a linear story. Branching endings in Persona are pretty easy to avoid, and the game generally has one chosen path for you. SMT games, however, have alignments, which allow you to steer the course of the story yourself. You can bathe the world in chaos or seek out a world of neutrality.

A Megaten game at heart

Like it or not, Shin Megami Tensei and Persona games are connected by the hip. SMT games will never escape the spotlight of Persona, as the latter eclipsed the former in popularity. That’s just how it is. Annoying as it may be for a mainline fan, Persona will likely keep its place in the Megaten universe as the most popular series.

The mature thing to do, in the end, is to enjoy both. Persona is a Megaten game at heart, and most Megaten games have recurring mechanics that help make each game feel familiar to the audience. There’s a weakness system, with reoccurring spells, iconic demons in every game, and a fusion system where you’ll spend hours trying to create the perfect demon.