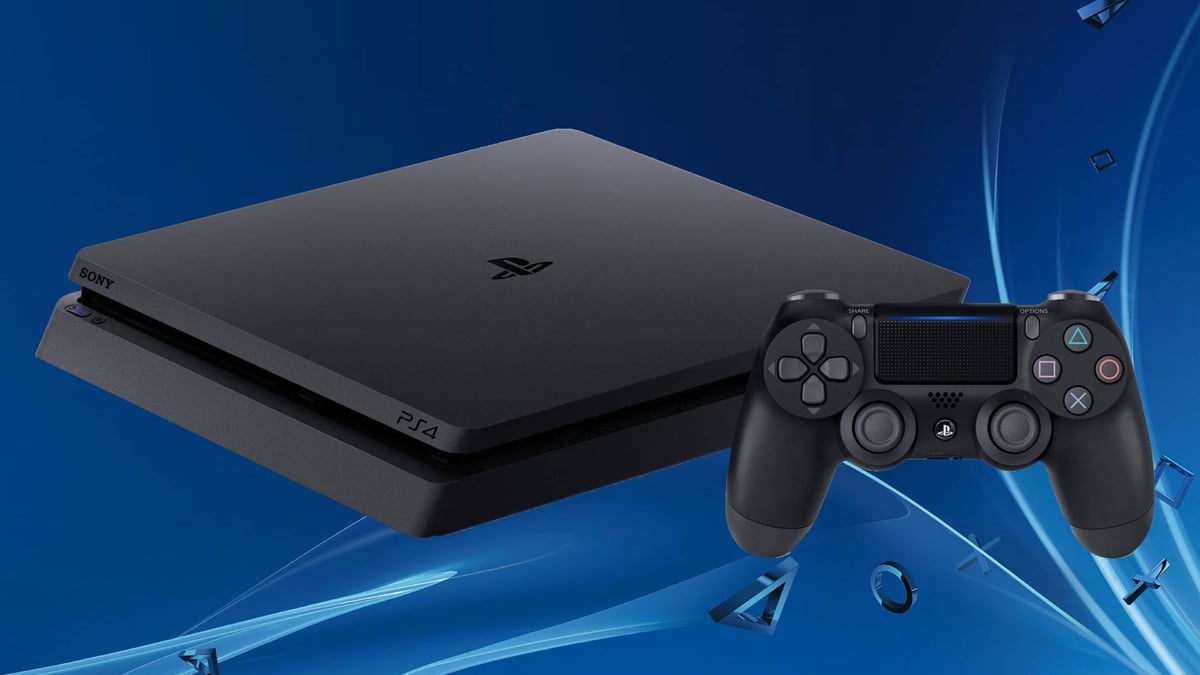 With the successor to the PlayStation 4 out in the wild, it’s worth reflecting on Sony’s last generation console. Home to highly regarded titles such as The Last of Us Part II, Bloodborne, Marvel’s Spider-Man, and God of War, let’s take a look at the history of the PS4 through the various incarnations of Sony’s popular console.

This system, along with the launch Xbox One, served as the basis for multiplatform development moving forward. At the time, it featured a fairly respectable Radeon-based GPU. It also had a healthy 8GB of GDDR5 RAM. Despite its CPU being based on mobile architecture, just like its competitor, it still had a decent advantage over the Xbox One in terms of raw GPU compute and RAM. This would lead to favorable comparisons toward Sony’s launch console across the generation.

The PS4 Slim released on September 15, 2016, nearly three years after the original model. As the name suggests, the PS4 Slim is a revision of the launch PS4 that’s thinner and lighter. The design was slightly altered, going for a full matte finish as opposed to the launch console’s glossy strip. None of its technical specifications changed, meaning game performance is identical to a launch model.

The PS4 Pro launched on November 10, 2016. Unlike the PS4 Slim, the PS4 Pro is a more powerful iteration of the same console. This often translated to better performance or visuals across a range of multiplatform and exclusive titles.

In comparison to the other models, the PS4 Pro’s GPU features over double the GPU compute power. While still based on the same CPU architecture for compatibility reasons, its CPU is 31% faster than the PlayStation 4. The PS4 Pro also offered an additional GB of slower DDR3 RAM for the operating system, letting developers tap into a bit more memory for games.

All of this was meant to push higher resolution displays, as 4K TV adoption rates were steadily increasing. While the PS4 Pro didn’t often reach high native resolutions, it had specialized hardware that allowed for checkerboard rendering. This lets the game output a final image from a lower native rendering resolution by alternating pixels every frame. This was one of the earliest reconstruction techniques in the industry along with Ubisoft’s custom solution in Rainbow Six Siege.