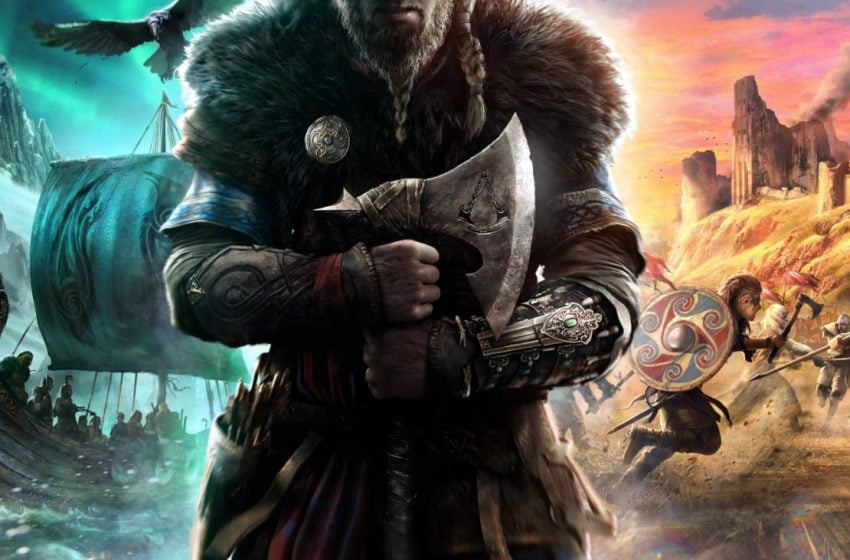 The next chapter in the Assassin’s Creed saga will be Assassin’s Creed Valhalla. We will all be highly murderous Vikings this time, which is a nice change of pace for the series. We will be playing as Eivor as they lead their people across the bitter sea, from Norway to Britain. You will be able to choose between a male or female version of Eivor, and will also be able to customize the character with hair, tattoos, warpaint, and gear options.

At the moment, only a vague release date is known, and all we know is that the game will be coming during holiday season of 2020. This is understandable, as the current ongoing global pandemic would make it extremely difficult for Ubisoft to commit to a specific date just yet.

On top of the usual exploration and murders that we have all grown to love, Valhalla will also be introducing some new systems to the game that will provide a deeper experience, and make players feel like they have more impact on the world.

You can lead your clan on raids, and grow your own settlement. There will also be a political system, and you will need to make clever political decisions, dialogue choices, and even decisions in combat that can all impact the game.

The game will launch with standard, Gold, Ultimate, and Collector’s editions, offering all manner of extras for those who want them. DLC content is also guaranteed by the presence of a Season Pass.