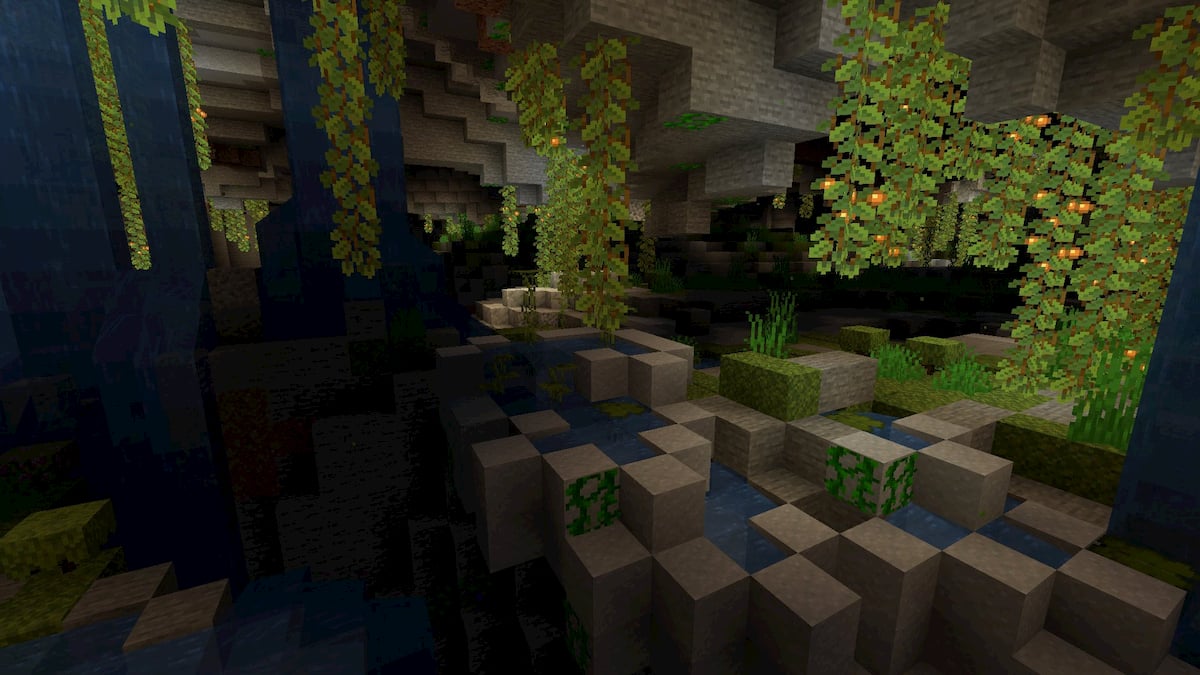 The official release of the Caves & Cliffs installment, Minecraft 1.17 (Java Edition), is an upcoming major update, expected for release in Summer 2021. The Bedrock Edition will be classified as update 1.17.0.

Announced during Minecraft Live 2020, Mojang dropped heaps of tidbits about the Caves & Cliffs update, giving fans tons to look forward to heading into the New Year. For a decade-old-game, Minecraft does an impressive job with releasing frequent, steady, and welcomed updates over the years, and the hype behind Caves & Cliffs looks to build off of this success.

What will Caves & Cliffs introduce?

The Caves & Cliffs update will overhaul (you guessed it) caves and mountains, along with a boatload of other features. Most notably in the update, caves will truly have a mind of their own, with the purpose of no longer being just simple, dark, and dull corridors. Brand new cave biomes are rolling out with the upcoming update, featuring unique vegetation, crystals, geology, and diversity. The scale of them is also going to have a massive improvement, spanning to enormous sizes. The exploration of these caves will truly feel limitless, sparking the feel of discovery, keeping players coming back for more.

As mentioned, cave biomes are a core focus of the update. Lush Caves, one of the brand new cave biomes, is a thriving, green, underground ecosystem, home to its very own blocks, like Glow Berries, Spore Blossom, and Dripleaf Plant. Other cave biomes include Dropstone Caves and Deep Dark.

When will the update release?

Currently, there is no exact release date for Caves & Cliffs, but a general one. Mojang is going with a “Summer 2021” launch window. However, Mojang tends to release segments of their updates here and there, known as snapshots for Java Edition and betas for Bedrock Edition. One of these segments, Minecraft Snapshot 20W45A, was released on November 4, 2020, giving players hands-on time with some of the new features. Between now and the official release, it’s more than likely a few more Caves & Cliffs snapshots or betas will drop, so be on the lookout.