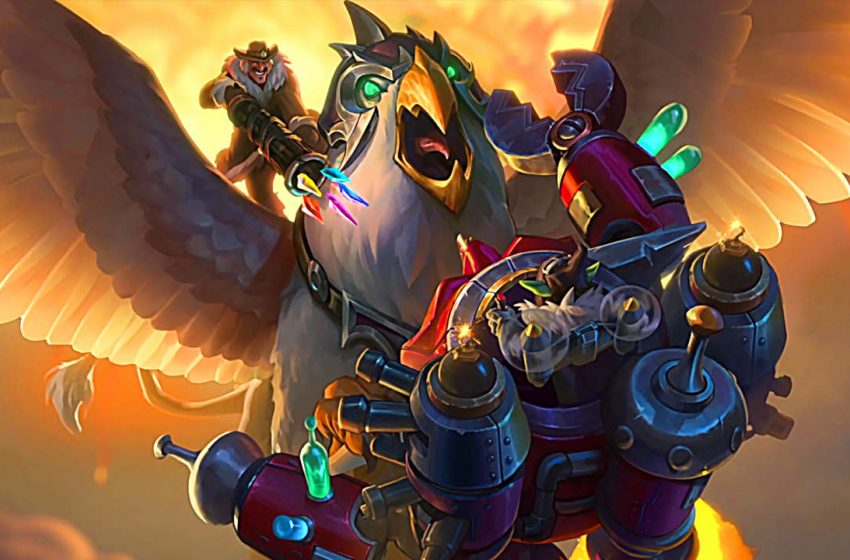 Blizzard has announced that Hearthstone will be receiving a major expansion for the Year of the Phoenix from classic World of Warcraft. Scholomance Academy will be available for players to join on Aug. 6. The expansion will include 135 new cards including 40 dual-class cards. The academy in Hearthstone will be very different from the one you may remember from WoW. The developers have designed the release show what the academy would have been like before it became the ruined dungeon in the MMORPG.

The most interesting development to come with Scholomance Academy will be the concept of dual classing. Blizzard is taking a page from various international university systems and allowing Scholomance students to double major. This means that some classes will now have access to cards that would normally be exclusive to other classes.

The expansion will also include a new type of spell called ‘Studies’ which will allow players to immediately discover a card and reduce the mana cost of the next card you play of the same type. Aside from the dual classing the expansion will also feature new PvE content that will be available to all players for free.

Blizzard has also announced that there will be a new solo adventure and a new game mode added along with the expansion. Details on these additions are to be announced at a later date. There will be an official card reveal Livestream on July 29 that will feature Hearthstone developer Alec Dawson and the YouTuber Kripp. The stream will take place on the official Hearthstone YouTube channel at 10am PDT.