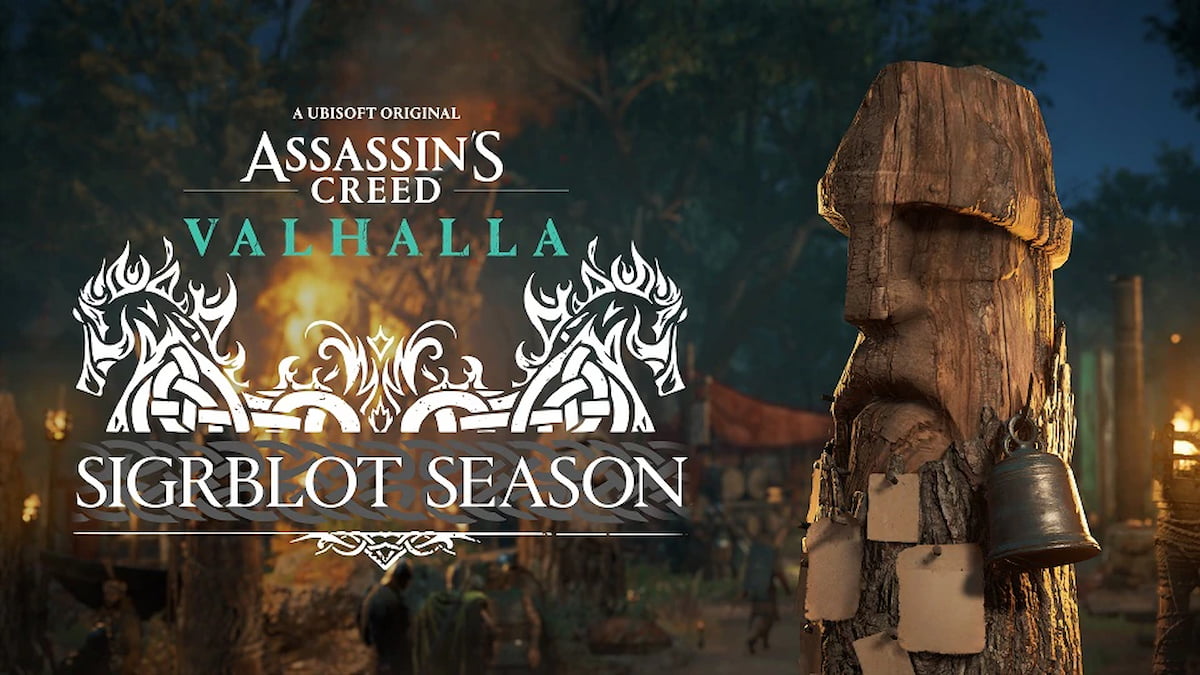 Assassin’s Creed Valhalla’s third season, Sgirblot, will be arriving before The Siege of Paris. The official holiday is supposed to signify the first day of summer. During this Norse holiday, many would celebrate a new summer harvest planting season and sacrifice to Odin to receive blessings for their travels throughout the summer and many raids they would be undergoing. So when does Sigrblot Season start in Assassin’s Creed Valhalla, and is it available to everyone, or is it paid content?

Ubisoft has announced that Sigrblot Season will begin on July 29 for all players. It is full of free content, so everyone who owns Assassin’s Creed Valhalla will be able to partake in it. Sigrblot will be a limited-time event, which ends on August 19. You’ll want to make sure you complete all of the content and compete in all of the activities happening during the event to unlock the limited-time rewards associated with the event. You have full three weeks to wrap it all up, so you should have plenty of time to jump into everything.

Sigrblot will be how players prepare for the upcoming Assassin’s Creed Expansion, The Siege of Paris, which launches on August 12. This expansion, along with additional permanent content, is arriving alongside the release of Sigrblot, such as one-handed swords. The Siege of Paris will be a paid expansion, so expect to purchase this before the release date to unlock all of the content associated with it, such as a new area, quests, and gear.