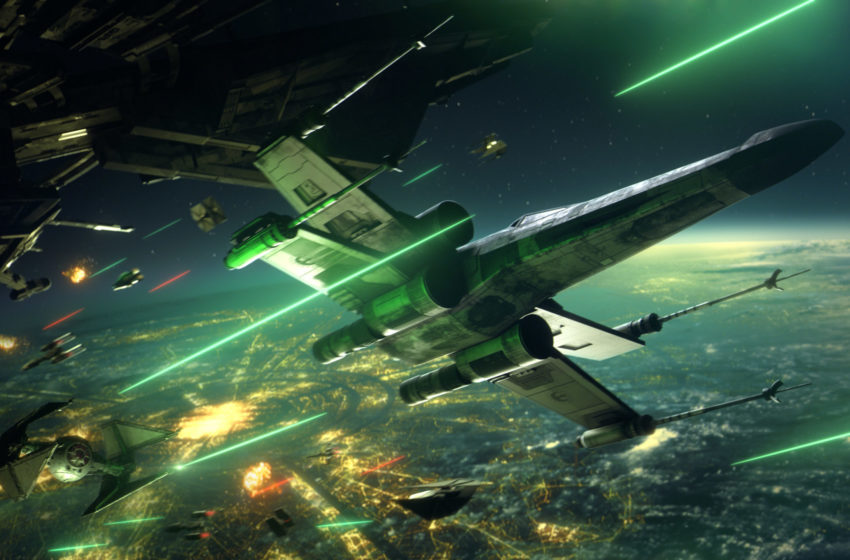 Star Wars: Squadrons is the upcoming ship-to-ship dogfighting game set in the Star Wars universe. The dogfighting battles will feature five-on-five matches where pilots for the Rebellion will face off against the Galactic Empire in massive fleet battles. The game is being developed by EA Motive Studios, who worked on Star Wars Battlefront II and Mass Effect: Andromeda. With all of the speculation revolving around the game, when will you be able to get your hands on it? The game has been confirmed to release on Oct. 2.

You will be able to play it on the PlayStation 4, Xbox One, and on PC through Steam and Origin. This game will support cross-play, so you won’t have to worry about how to hook up with or battle your friends who also have the game. You can pre-order the game right now for $39.99. It should be the same price across all platforms.

Star Wars: Squadrons will take place after Star Wars: Return of the Jedi, where the Galactic Empire saw the loss of the second death star, along with Darth Vader and Emperor Palpatine. All players will be able to customize their pilots and their ships to a certain degree, but we don’t know how much customization will take place. We do know, however, that customization will become available through gameplay progression. You will not be forced to purchase these cosmetics through loot boxes or additional purchases.

Star Wars: Squadrons will have its first official gameplay trailer during EA Play, which takes place on June 18.