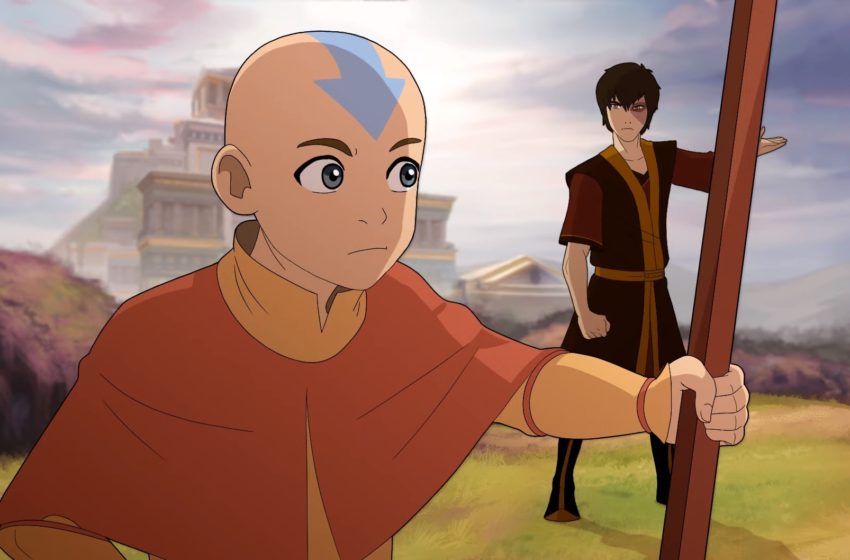 In a surprise announcement, Smite is teaming up with popular Nickelodeon for new skins related to the Avatar: The Last Airbender and The Legend of Korra for players to use in the game. These skins will be available in a battle pass update, which you can expect to release sometime in July 2020. The exact date was not revealed in the video announcement, but we did get a good look at many of the skins players will be able to unlock if they do purchase it.

You can expect ward skins and global emotes to become available in the battle pass that all relate to the show. Hopefully, there’s a cabbage-based ward for everyone who needs to protect their cabbages.

Each of them will have a standard skin and a prestige option that come with altered cosmetics. For example, Aang’s standard skin will feature him in his traditional Airbender monk robes, riding around on his airball. In contrast, his prestige option features him in the avatar form with his airbending tattoos glowing. We don’t know how you need to go about unlocking these characters, or at what level they will be available on the battle pass.

The Avatar battle pass will 600 gems. You can purchase these from the store, the most straightforward purchase being 600 gems, plus 200 extra, for $14.99, for a total of 800. Alternatively, you can unlock them by logging in seven days in a row.