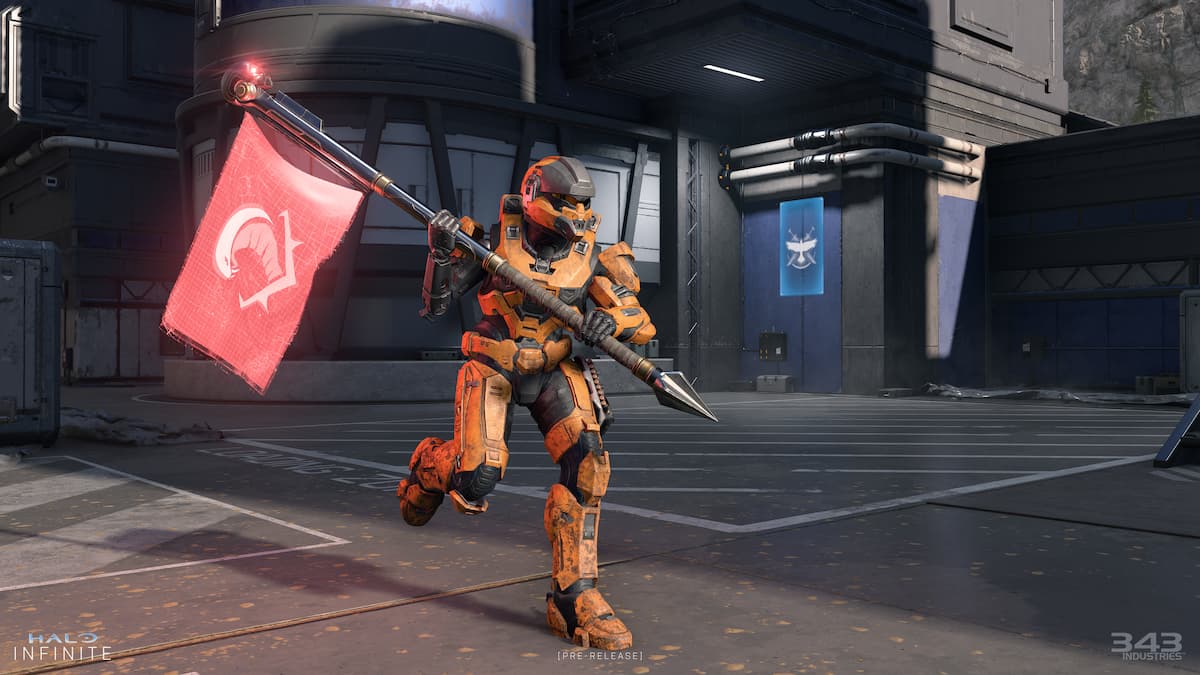 The official end date for the Halo Infinite multiplayer beta will be when the game launches on December 8. On that date, the single-player campaign for Halo Infinite will be available, and Season 1 will officially launch, Heroes of Reach. Season 1 has been confirmed to run until May 2022, giving every player nearly half a year to earn all the rewards. But more unlocks will be awaiting you through Halo Infinite’s campaign when that launches.

During the game’s multiplayer beta, you can start working on and leveling up your Season 1 battle pass, giving you a headstart before the game arrives. All of the progress you make during the beta does carry over to the official launch.

Everyone who has a Game Pass subscription on Xbox or PC or preordered Halo Infinite should access the multiplayer beta. We can expect a few minor updates and hotfixes to occur following the multiplayer’s official release, significantly closer to December 8.