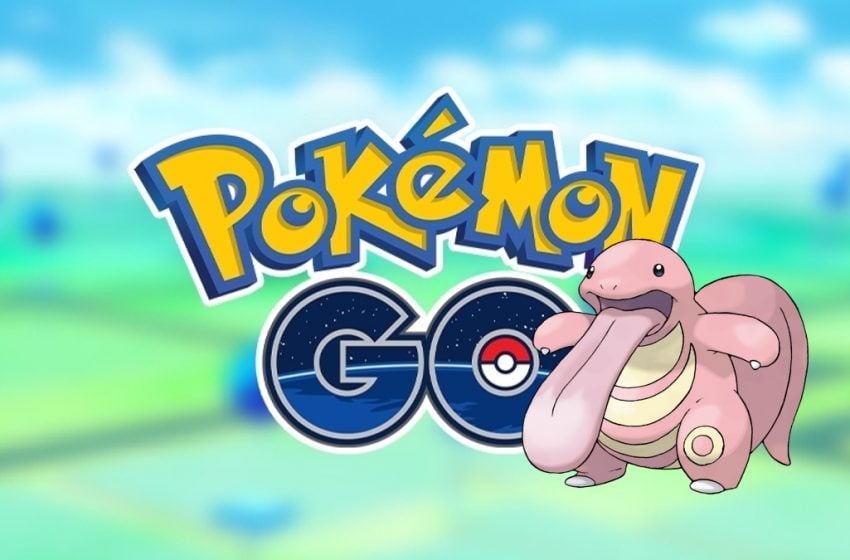 Events in Pokémon Go are a great way to give specific Pokémon some more attention. This year, Niantic is highlighting the many pink-colored Pokémon by having them spawn more frequently over Valentine’s Day weekend in their seasonal event, which goes from Feb. 14 to Feb. 17. During that time, on Feb. 15, you have a chance to encounter a special Lickitung that you can battle in four-star raids.

These special raids are only going to be available on Feb. 15 from 2:00pm to 5:00pm, in your local time. You only have three hours to find a Lickitung raid and take it down with a group of friends, capturing the Pokémon after defeating it. You want to go after this one because a Lickitung successfully obtained from this exclusive raid will know the move body slam. Additionally, the Lickitung spawning in these raids has a chance of being the shiny version, which are always sought after by all trainers.

Lickitung is a Normal-type Pokémon, making it weak to Fighting-type Pokémon. It has a max CP of 1411, an attack of 108, a defense of 137, and stamina of 207. While not a great Pokémon in general, a Lickitung that knows body slam could prove reasonably useful, especially if you were to use it during the Great League player versus player battles.

You only have a limited time to capture this unique variety of Lickitung, so make sure to plan accordingly. You do need to find them in four-star raids, which means you need to wander around locations with several gyms to increase your chances.