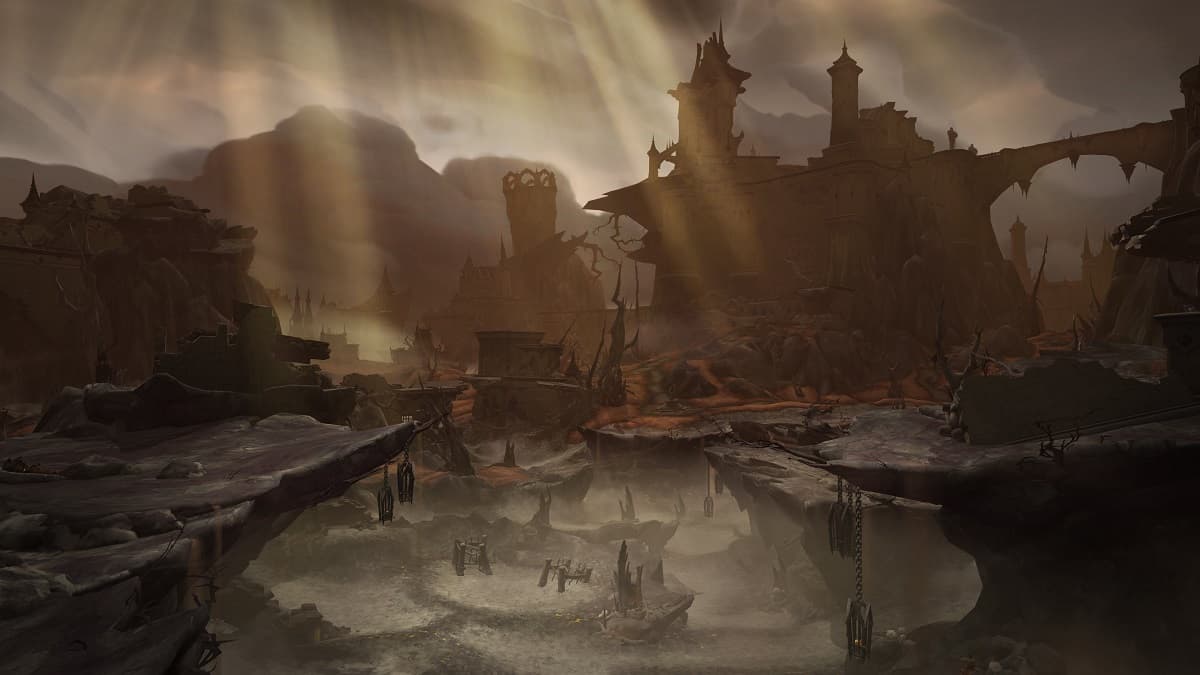 With the latest expansion to the World of Warcraft closing in on its October 28 release date, fans have been eagerly awaiting the patch for the main game’s client that will allow them to fully begin preparations for Shadowlands.

The pre-patch period for the series is implemented to allow subscribers to jump back in, explore some of the changes or features that are implemented to the game. For the pre-patch for Battle for Azeroth, Blizzard introduced the Allied Races feature, where players could start a small quest chain that would allow them to unlock races allied to their faction, such as Dark Iron Dwarves for Alliance players and the Nightborne for Horde.

Changes to game fundamentals for many classes are expected with the Shadowlands update, designed to bring back more of the unique identity that comes with each class. The Public Test Realm has seen the class changes already, having been live since mid-August, so these are expected to go live as part of the full pre-patch release, while the new areas of the expansion will be accessible on the launch date.

However, the pre-patch for each expansion has historically launched out at different times. Four of the game’s eight new releases saw a pre-patch period of four weeks before the official release date, including the current content in Battle for Azeroth. This week would have marked four weeks before the original release date, so the expectation was that the pre-patch would drop in the coming days.

However, it was confirmed by Blizzard on October 1 that the pre-patch release date for the Shadowlands expansion will take place on October 13. It coincides with a confirmation that the new content has been delayed, with no release date confirmed as of yet.