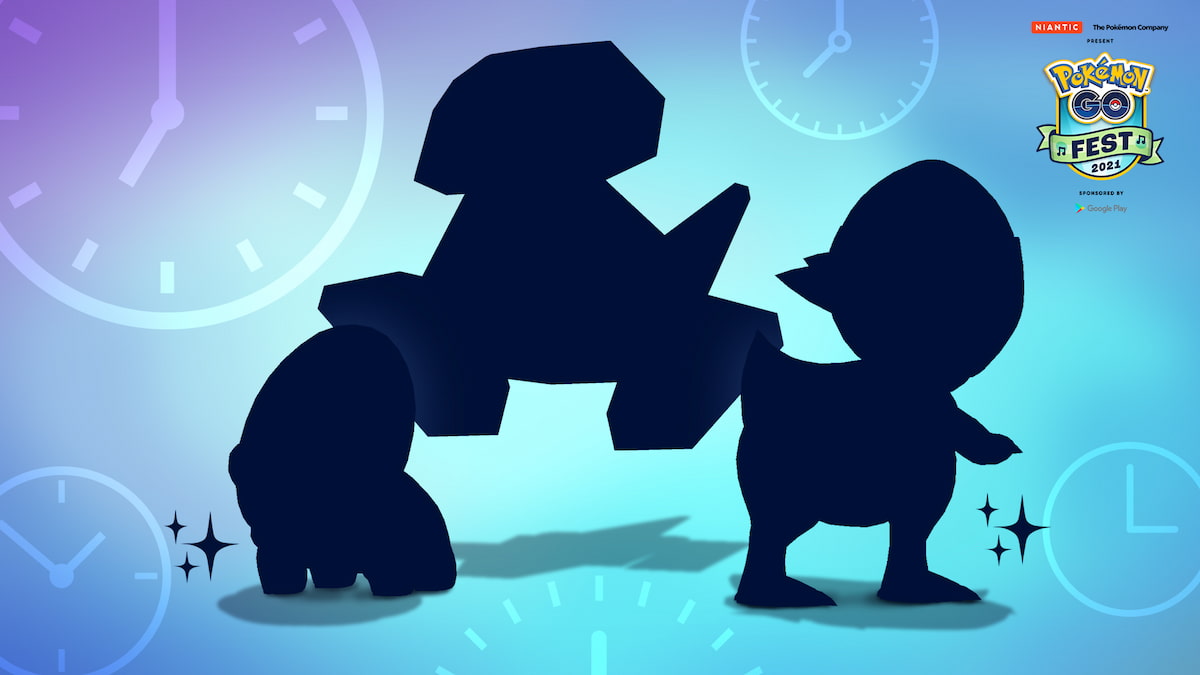 Following the Pokémon Go Fest 2021 event, players unlocked all three tiers of the Ultra Unlock event. These events feature various special rewards and spawn for players to enjoy from July to August in Pokémon Go. The first of these events, Ultra Unlock Part 1: Time began on July 23. It featured several ancient Pokémon having increased spawns in the wild, and Dialga returned to five-star raids for everyone to try and capture, along with its shiny version. So when does the Ultra Unlock Part 1: Time event end?

The event officially ends on August 3 at 8 PM in your local time zone. With the event starting on July 23, that’s a full 11 days to give players the chance to capture the many Pokémon with increased spawns and Dialga in five-star raids. It’s not a full two weeks, but it’s better than some of the events Pokémon Go has had in the past, where they’ve only lasted five or seven days, preventing players from grabbing all of the rewards that they could potentially acquire.

If you’re looking to get the most out of the Ultra Unlock Part 1 event, make sure to wander around your local area as much as possible. If you find certain Pokémon spawning around you, try to find a good Pokéstop location where you can throw down a lure and bring more Pokémon to your location. You’ll also want to reach out to players on your friend’s list to try and see who can find Dialga raids. You’re probably going to need a few Remote Raid passes to get the most out of these battles, but the more you can find, the more chances you have of adding a Dialga to your collection and potentially a shiny version.