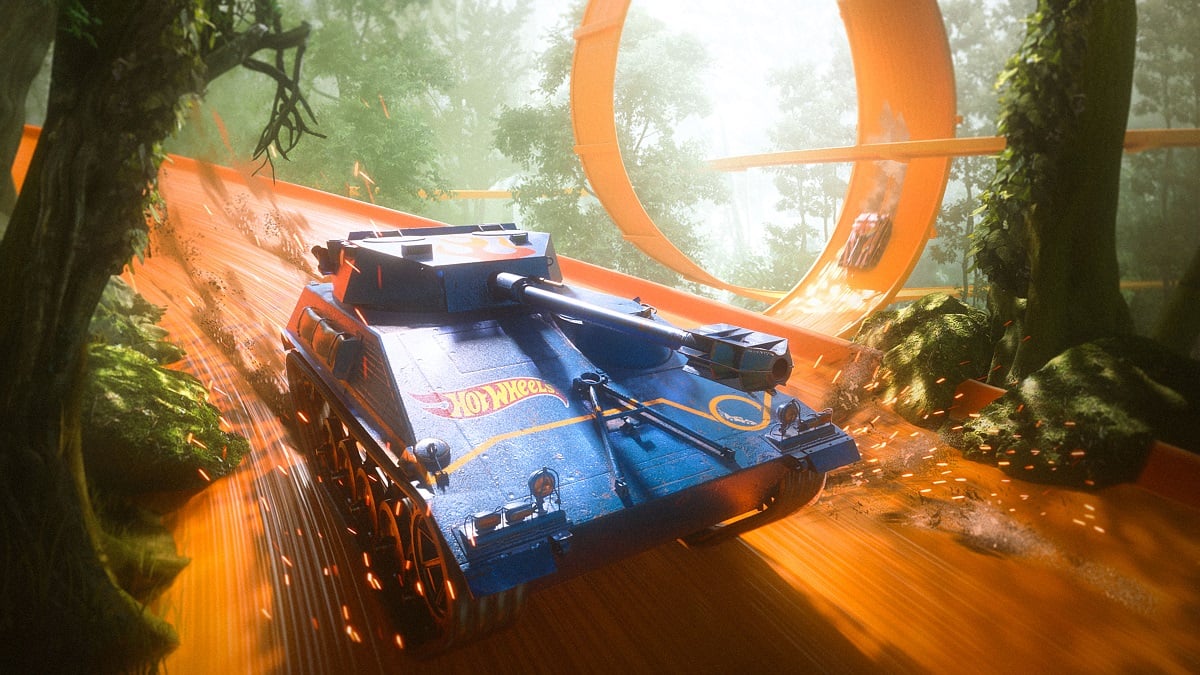 World of Tanks Console: Season 2 has gone live. Wargaming’s tank-oriented MMO has a new season filled with new content for PlayStation 4 and Xbox One fans to enjoy.

Season 2 sees Wargaming collaborate with Hot Wheels, the popular toy car brand, on a new Season Pass, rewards for non-Season Pass holders, and the potential to win $10,000 through the Season 2 reward program.

World of Tanks Console: Season 2 launched on September 22 and, even though the Hot Wheels collaboration will be around for some time yet, you might be wondering when its end date will be. After all, seasonal content in games are only around for a certain period of time, so it’s good to know how much time you will have to complete the Season Pass and earn your rewards.

Season 2’s end date will be Monday, December 7. That gives you 11 weeks to hit the highest rank in the Hot Wheels Season Pass, participate in special in-game events, and more. This season length is in line with previous World of Tanks seasonal content, as well as other games like Fortnite, whose seasons run for 12 weeks.

The December end date for Season 2 also falls a few weeks before the main part of the Holiday season. As such, Wargaming will likely have festive-themed content to release around that time, so it makes sense that the Hot Wheels collaboration will finish ahead of that time of year.