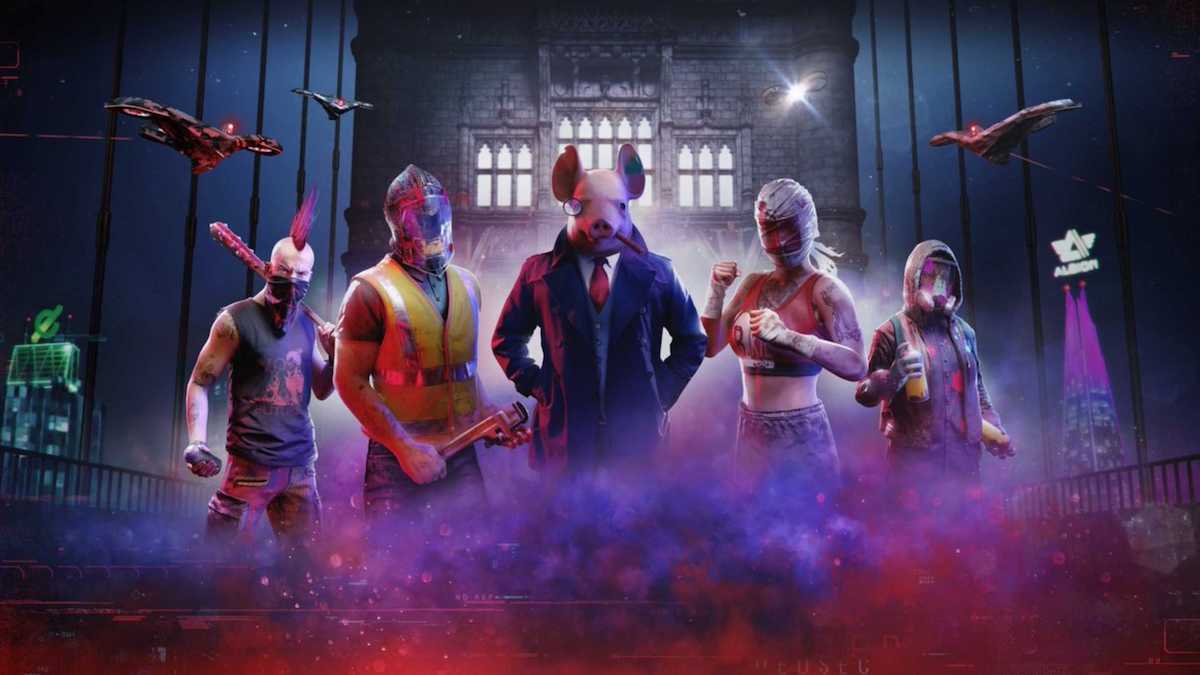 Ubisoft announced that alongside a slew of other changes, fixes, and additional content in the 4.5 patch for Watch Dogs: Legion, players would also get a performance mode on next-gen systems. It is a welcome feature that many players could have possibly been waiting for before jumping into the game. However, when Ubisoft first announced the update, a date was not given.

That is no longer the case though, as the new performance mode will come included in the 4.5 update when it deploys on June 1. Ubisoft stated that it was originally planned for release in late May, but the team wanted to make sure that the collaboration across the development staff was creating the best game experience possible. The performance mode will be limited to PlayStation 5 and Xbox Series X players only.

Finally, in the blog post announcing all of the updates, Ubisoft stated that it had to move the Invasion and Extraction PVP modes to the August update.