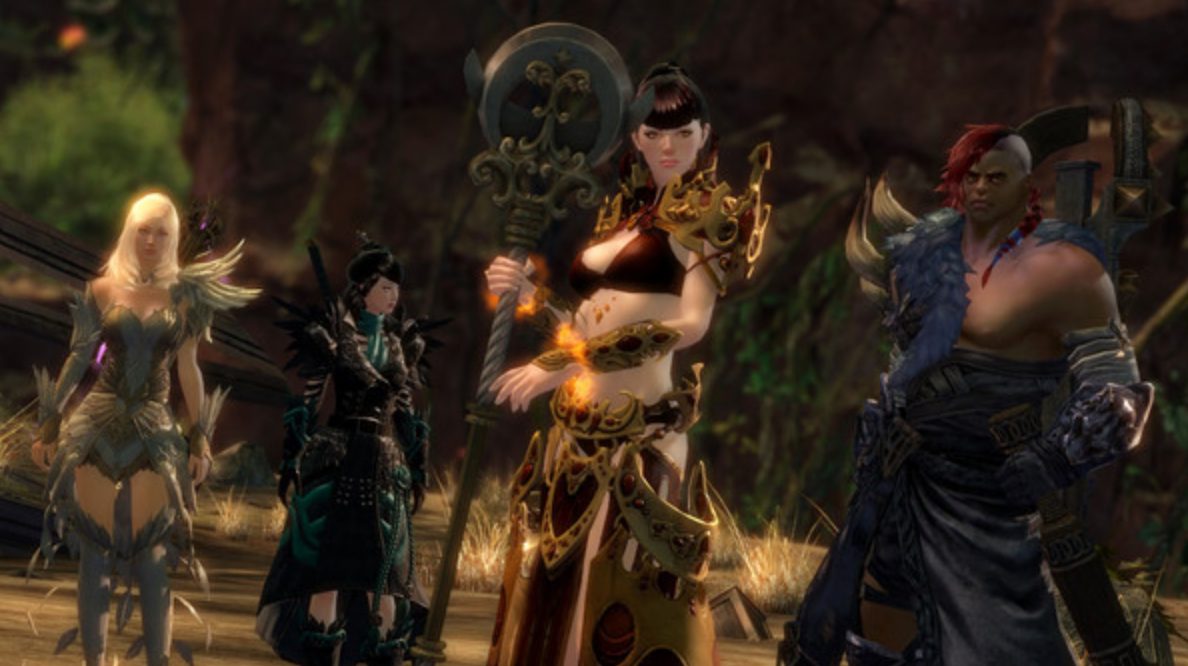 Guild Wars 2 is finally coming to Steam with all the “Living World” content, including the Icebrood Saga. You will be able to purchase both of its expansions, The Heart of Thorns and Path of Fire, at their regular prices.

However, there is one caveat to the whole thing as existing accounts cannot be converted over to Steam. If you have started an account and characters through the game’s own launcher, you will have to stick with that to play. However, ArenaNet has confirmed the world will be shared between players on the launcher and Steam.

Guild Wars 2 will release on to Steam this November. There is no official release date for the game yet, but we will update this once one has been announced.

ArenaNet is bringing Guild Wars 2 to Steam ahead of the launch of its next expansion, End of Dragons. The expansion sees players journeying to a mysterious island called Cantha, which has been isolated and silent for over 200 years. This is the mystery you’ll be looking into, but the teaser does hint at poor civic planning in the past, causing problems in the present.

Guild Wars 2: End of Dragons is set for release sometime in 2021.

If you’re looking for something you can do today in Guild Wars, starting today, owners of the Path of Fire expansion will have the chance to unlock a new ability for their Skimmer mounts that lets them dive underwater – creating the game’s first submersible mounts. You can check these out below: