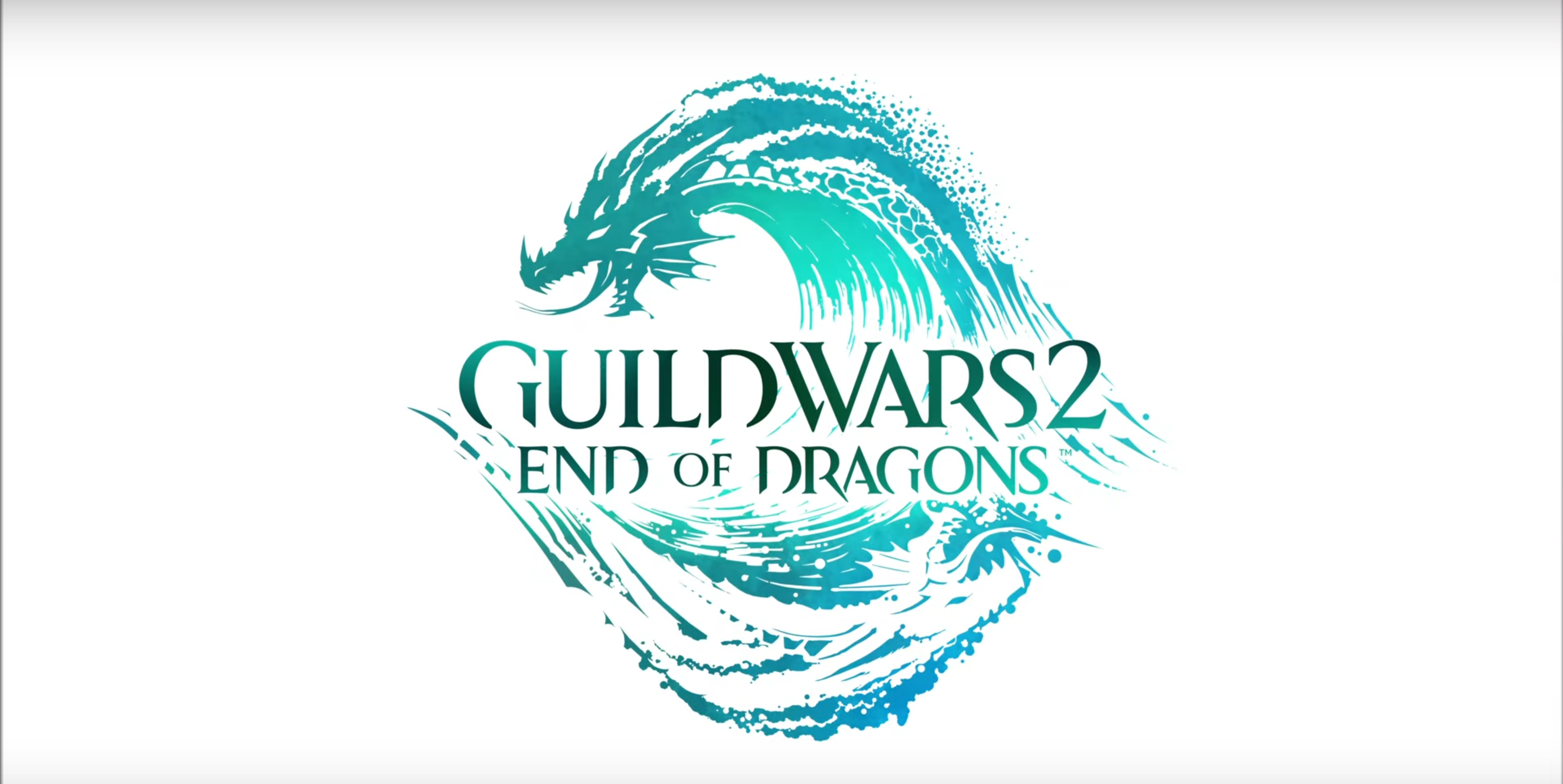 The next expansion to the popular MMORPG, Guild Wars 2, is titled End of Dragons. It will be taking players to the island of Cantha – a fan-favorite area from the first game – where they will be figuring out why the island has been dormant and isolated for centuries. Not much is known about the story of the expansion, other than you will be looking into the mystery of the island, and you can expect the end of the Icebrood Saga to lead into it.

The trailer gives us some glimpses at the expansion content, telling us that it will be coming out in 2021, but there is no official date given. Both of the game’s previous expansions – Heart of Thorns and Path of Fire – were released in the fall, so it could be around that time when we can get our hands on End of Dragons. When we know the official date of release, we will update this article accordingly.

But if you are looking for some new content you can dive into right now, owners of Path of Fire will now be able to unlock a new ability for their Skimmer mounts that allows them to go underwater.

Guild Wars 2 is also set to come to Steam for the first time this November, bringing all of its content with it. You won’t be able to transfer accounts to Steam, so any new players or players wanting to start over can look forward to having it on the platform.

Guild Wars 2 is available now on PC and Mac.