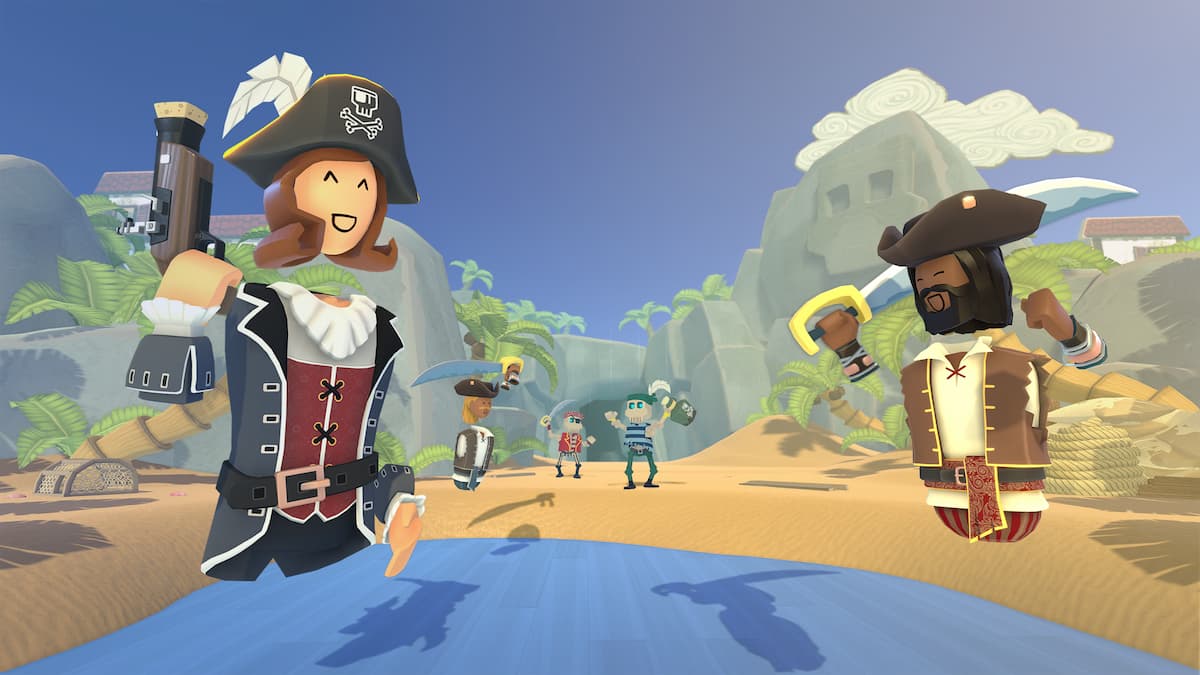 Rec Room hosts a number of tools that players can use to create their own content and connect with their friends. While Rec Room is arguably best experienced through the lens of a VR headset, the game is also playable through a screen mode on PlayStation, Xbox, and PC. However, the iOS mobile version of Rec Room has proven to be quite popular — but will Android users be left out?

The Rec Room team announced in late June of 2021 that Rec Room would indeed be coming to Android devices as well, with the game rolling out on Android starting August 4, ahead of its targeted fall 2021 release window. Rec Room is available on most Android devices through Google Play Store. Those who pre-registered are eligible for a number of pre-registration in-game rewards that are “worth hundreds of thousands of points.” The Android release comes during a period of growth for the game.

Since the release of Rec Room on iOS, the game’s audience has significantly increased according to the team, who owes this growth to the accessibility of mobile platforms. With the game featuring full cross platform interaction and its free-to-play nature, the release of Rec Room on Android will certainly get the game’s creation and social tools in more hands. The Android announcement also came not long after Rec Room began a compensation program for creators.