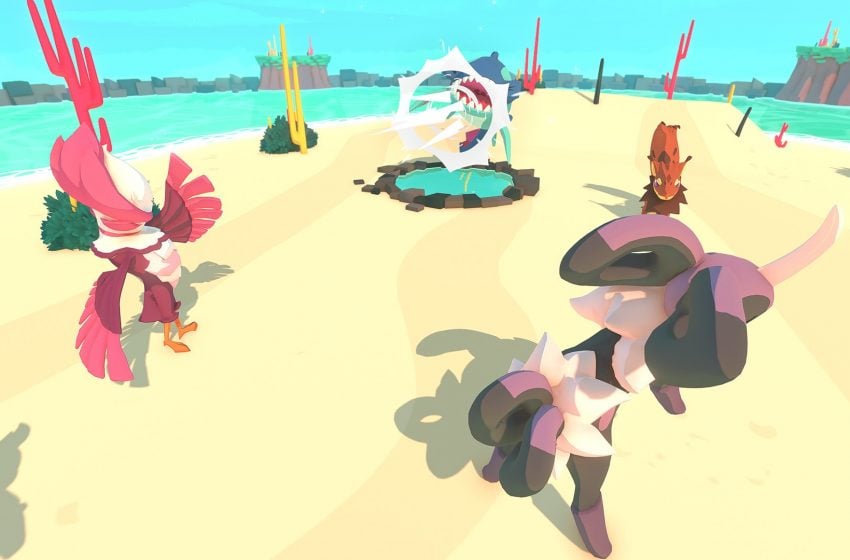 The new monster collection game is gaining some traction. Temtem will come to Switch, but the timeline is a bit fuzzy on the release date.

It’s unfair to call Temtem a Pokémon clone, but Game Freak’s flagship game inspires it. It’s what Pokémon fans wanted for a long time, a monster-catching MMO in an open-world setting. After a very successful Kickstarter, Temtem is on its way to Steam’s Early Access program on Jan. 21. Switch fans are eager to know when they can play on their preferred platform. The good news is, it will come to the Nintendo Switch, as well as PlayStation and Xbox consoles. The bad news is, that may be another year from now.

Temtem is a monster collection game that is very similar to Pokémon in terms of mechanics and gameplay. Unlike Pokémon, it boasts an open, multiplayer world where players can join their friends. It will feature a similar structure where players pick their starter Tem and go on a journey to tame and battle against other tamers. According to their Kickstarter, the game has been in development for six years. It went into the crowdfunding stage in 2018. Currently, it is in a closed alpha test.

There is currently no release date for the console version, which includes Switch, Xbox, and PlayStation consoles. The original Kickstarter goals predicted May 2020 for a potential release window, but according to a comment on Kickstarter from the creator, the date has since been pushed to sometime in 2021. So if you’re a Switch, PlayStation, or Xbox fan, you’re going to have quite the agonizing wait.

Temtem looks like a promising addition to the monster collection niche, a niche that has been dominated by Pokémon for over 20 years. Early access opens on Jan. 21, so if you’re curious, keep an eye out for lets plays and streams.