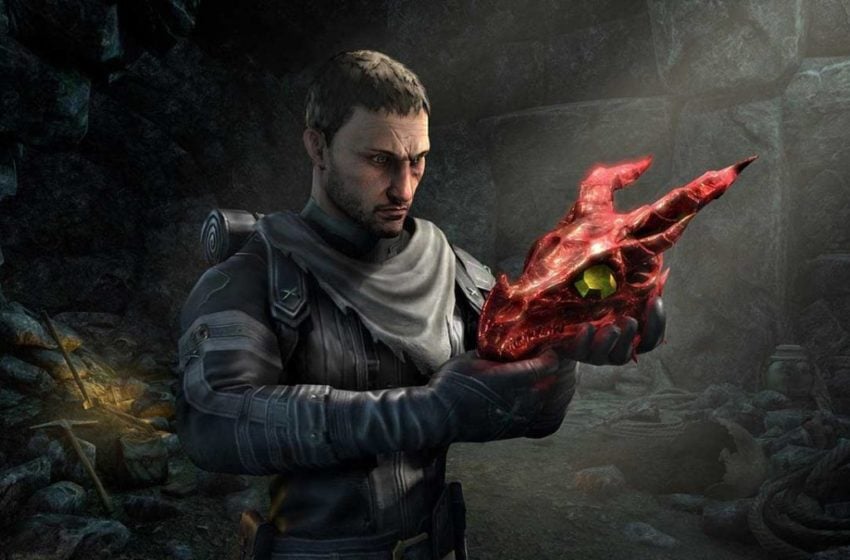 The Elder Scrolls Online: Greymoor‘s release is almost upon us. Well, for PC and Mac fans at least.

The next update to the MMORPG will be available to purchase and play on PC and Mac on May 26, but not everyone who plays the game has it on those platforms. PlayStation 4 and Xbox One owners may be worried that they’ll have to wait a long period of time to play the Greymoor DLC. There is some truth to that, but luckily, it’s not too far off.

The release date for Greymoor on consoles in penciled in for June 9, 2020, according to the official news post on The Elder Scrolls Online website.

It’s good that there won’t be a lengthy wait for it to become available on consoles, even if there had been some confusion over the launch of each port on their specific platforms. The blog post reveals that, due to build schedules and getting the expansion certified for release, there had been an error on the release date for all platforms.

Now that this has been ironed out, you’ll be able to play The Elder Scrolls Online: Greymoor on PS4 and Xbox One in early June. You better prepare your in-game avatar for new adventures, gear, missions, and more now so you’re ready for it to drop in a few weeks’ time.