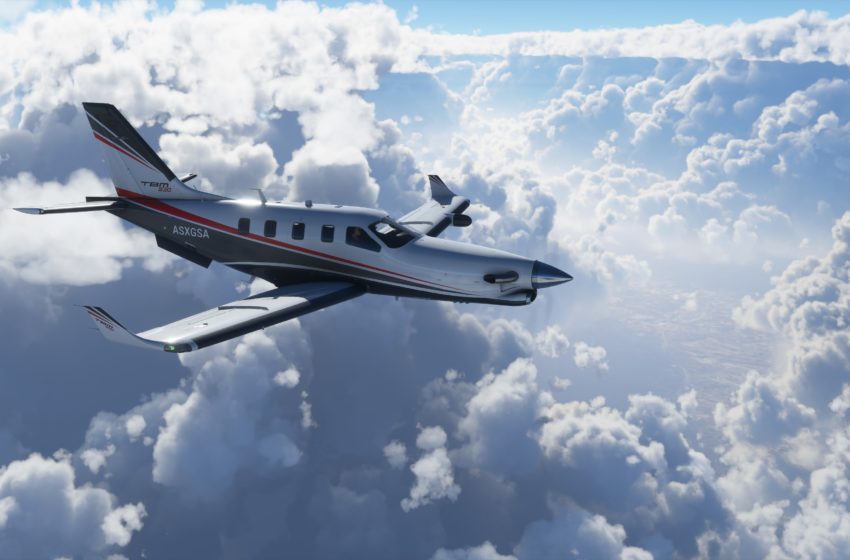 It’s almost time to take to the skies in Microsoft Flight Simulator. We imagine that many of you are revving your engines and preparing for takeoff, what with the game’s August 18 release date looming into view.

You might want to hold tight on leaving your runway, however, until you know the exact unlock time for Microsoft Flight Simulator. Its release time depends on whether you bought it on Steam or from the Microsoft Store, and even then, the times vary based on your timezone.

If you’re unsure about when it will be available to play in your region, we’re here to help.

When is the exact release time for Microsoft Flight Simulator on Steam?

If you bought the game on Steam, the unlock time is a universal one. Microsoft Flight Simulator will be available to download at 12am EST no matter where you live. To save you the trouble of working out what time will be in your world region, we’ve provided a list of the most common time zones below:

When is the exact unlock time in the Microsoft Store?