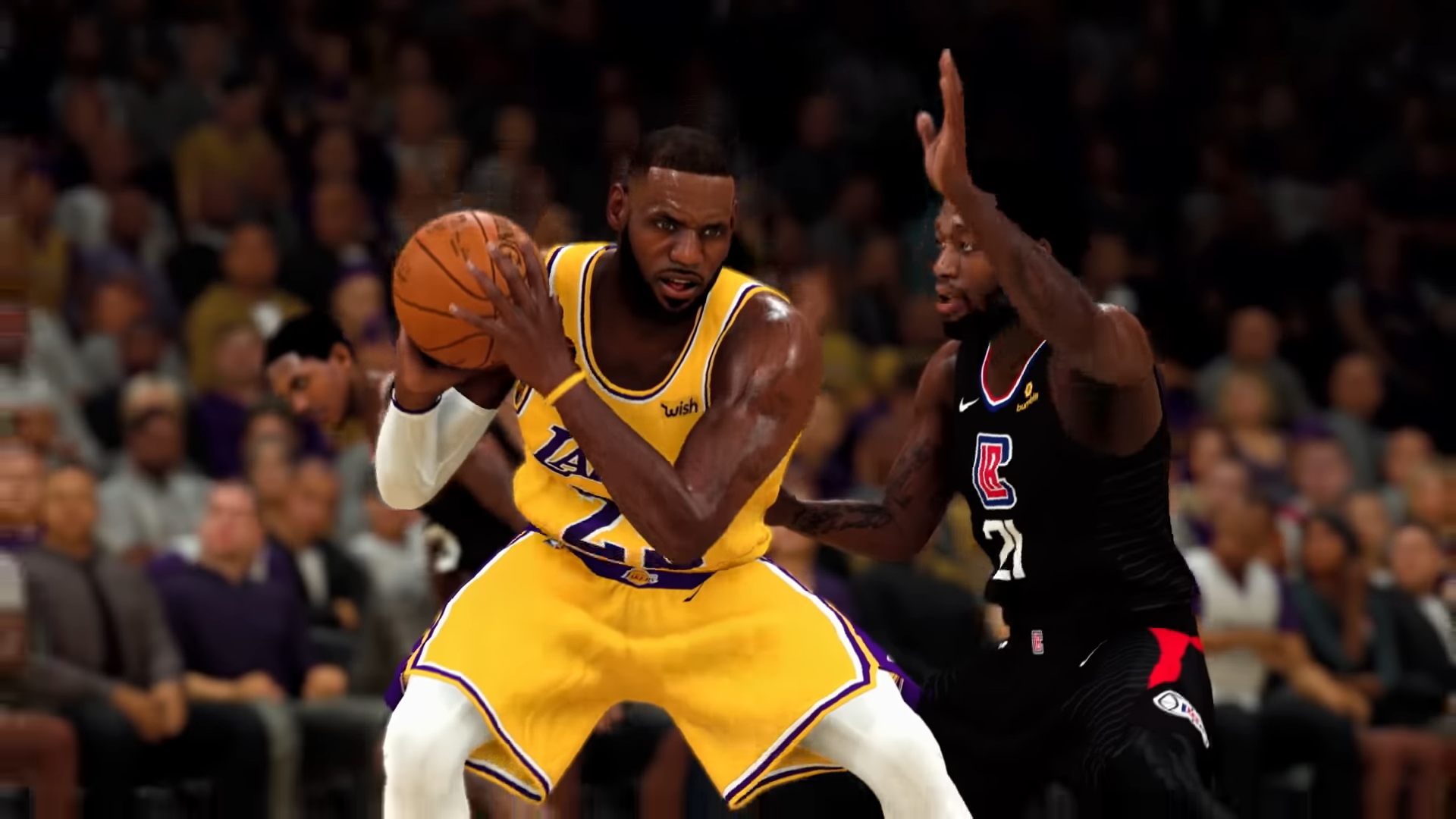 NBA 2K21 launches on PC, PlayStation 4, Xbox One, Nintendo Switch, and Google Stadia on Friday, September 4. Visual Concepts’ basketball sim draws in plenty of players with each annual franchise entry, with players across the globe embodying their favorite NBA stars past and present.

With NBA 2K21’s launch just around the corner, you will want to know when the game will unlock in your region of the world. There is a staggered release depending on where you live, but thankfully, it isn’t that difficult to follow.

If you live in North America, NBA 2K21 will unlock at 12am EST. This is the only country in the world without a staggered launch window, so if you are based in North America’s Central or Pacific time zones, the game will be released early in your area. CST dwellers will find that NBA 2k21 unlocks at 11pm, while those who go by PST can play from 9pm.

For NBA 2K fans elsewhere, NBA 2K21 will launch at 12am in your local time zone. For example, UK fans can play it from 12am BST, European gamers can launch the game from 12am CEST, and so on.

There is no early access for those who have pre-purchased the Mamba Forever edition. If you pre-ordered this version of the game, you can’t play it early.

You can already pre-load NBA 2K21 if you purchased it digitally. If you haven’t already done so, today is your last chance to pre-install the game to play it from the moment that it unlocks.