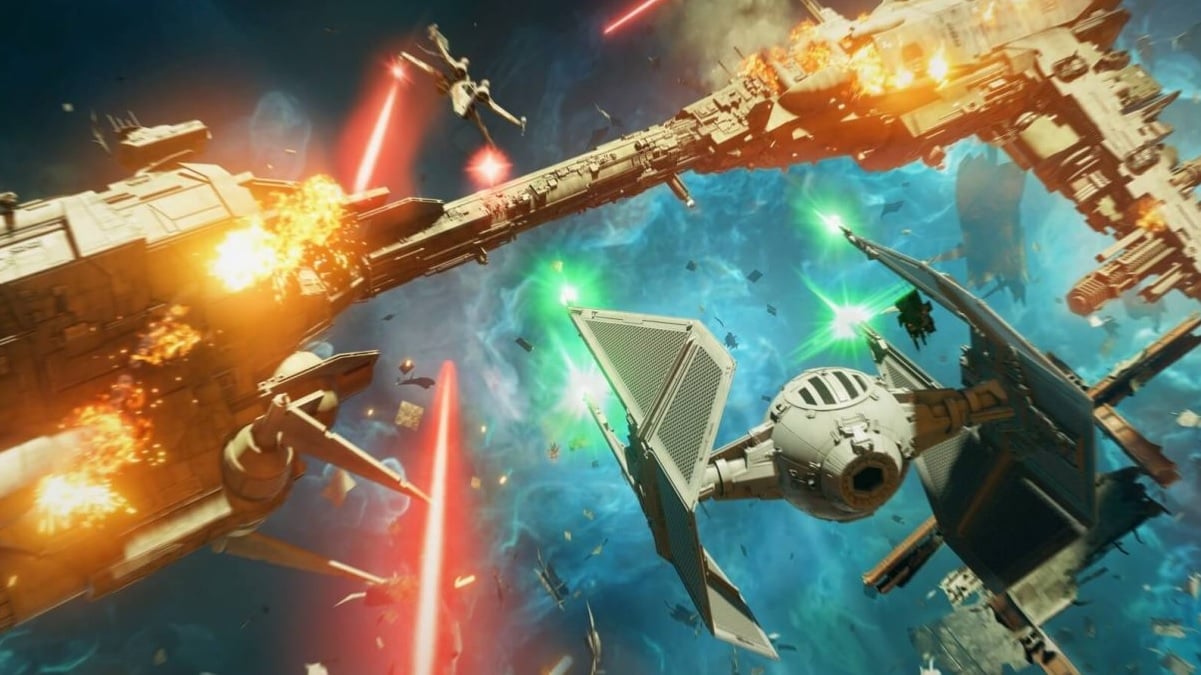 Star Wars: Squadrons’ release date is almost here. EA Motive’s space combat game, set in the iconic sci-fi universe, launches on October 2, and there are plenty of gamers waiting to get their hands on it.

Star Wars: Squadrons will launch on PC, PlayStation 4, and Xbox One, but each platform will have a different unlock time. This release time is also dependent on what region of the world you live in, so for a full rundown of when you can finally play Squadrons, read on.

If you have pre-ordered Star Wars: Squadrons through either of these PC platforms, the game will unlock for you at midnight UTC (Coordinated Universal Time). This was confirmed by EA community manager Andrew Johnson on Twitter, but as world time zones differ from UTC, you will need to know what time that corresponds to your world region.

You can find your specific unlock time below and, unless otherwise stated, these times refer to October 2.

PS4 and Xbox One release time

If you have pre-purchased Star Wars: Squadrons for console, the game will unlock at midnight in your local time zone. This is regardless of what platform you have pre-ordered it for too.

This was revealed by EA community manager Andrew Johnson in the same tweet above. For example, Squadrons will unlock at midnight BST for UK users, midnight PT for Pacific Time Zone gamers, and midnight ET for Eastern Time Zone dwellers.