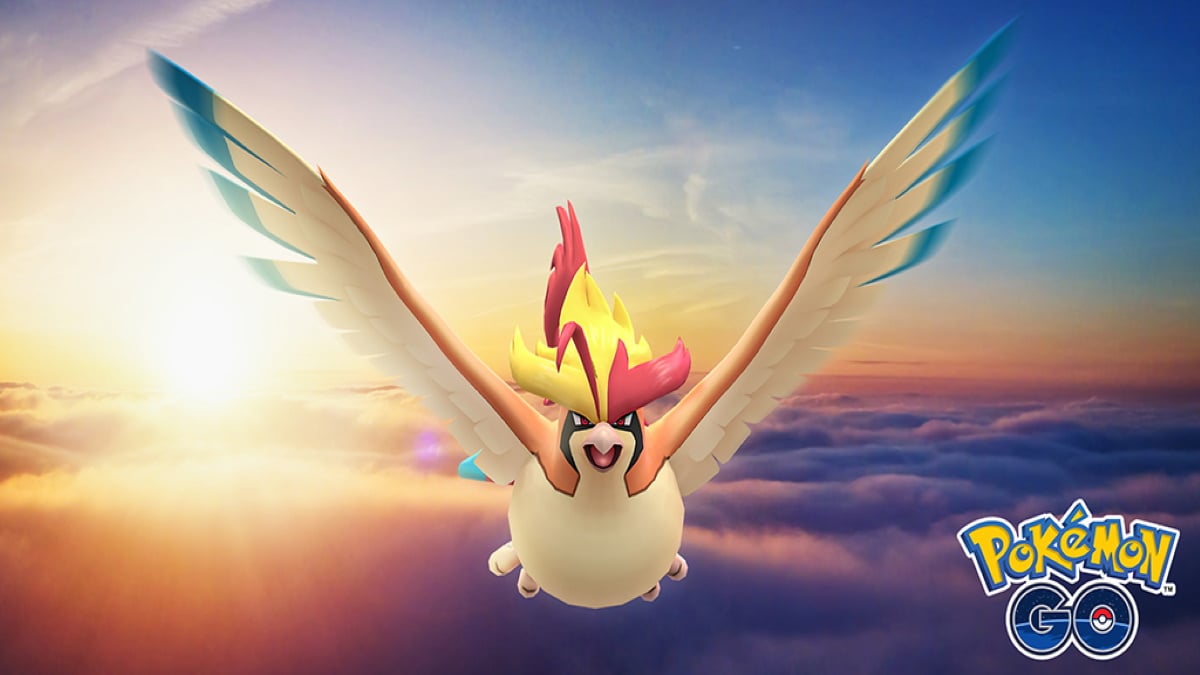 Update: Niantic initially announced that the Flying Cup for the Pokémon Go Battle Night has been postponed, and we now have a set date for the return of the Flying Cup. It will be releasing on November 5 at 6 PM in your local time, and it goes until 11:59 PM.

The Pokémon Go Battle League is in full swing, but for a limited time, you have the chance to participate in a special event called the Flying Cup. The Flying Cup won’t work like the Premier Cup. Instead, it’s only available on November 5 from 6 PM to 11:59 PM in your local timezone, so you don’t have to skip work to participate in it. It’s a good opportunity to boost your rank in the Great League while it’s available.

Here’s what you need to know about the Flying Cup and how to get the most out of the event.

The event’s big appeal is to evolve a Pidgey into a Pidgeotto, and eventually into a Pidgeot before the end of the event. The Pidgeot will know gust, an exclusive move available to it. While Pidgeot is not a powerful Pokémon, the move could make it a stronger contender for the Ultra League, and make it more useful during raids, especially given it has a Mega-Evolved form, Mega Pidgeot, you can locate in mega raids.

Unlike a Community Day, you won’t be able to evolve Pidgeotto two hours after the event into Pidgeot and have it learn gust. It needs to be in the regulated timeframe. Make sure to participate on November 5 from 6 PM to 11:59 PM in your timezone to take part in the Flying Cup and unlock a Pidgeot that knows gust.