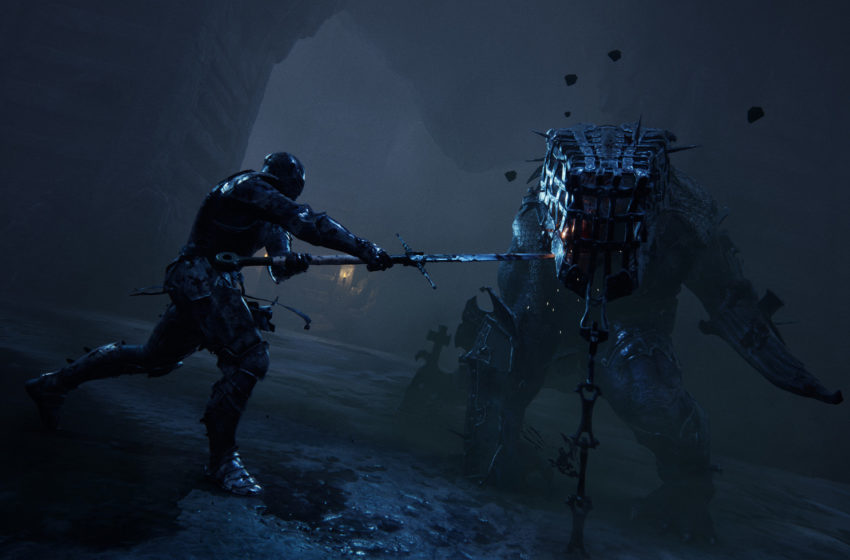 Mortal Shell, the upcoming action-RPG from developer Cold Symmetry set tongues wagging with it’s “not quite Dark Souls” take on third-person, monster fighting. The good news for everyone who enjoyed transferring their souls into monsters is that the game will be released on August 18, for PC, PlayStation 4, and Xbox One.

Mortal Shell will release on the Epic Games Store on PC on August 18, before eventually coming to Steam on an undisclosed date in 2021.

While Mortal Shell is obviously inspired by the likes of Dark Souls, the game does more than enough new and interesting things that firmly set itself apart from the genre. As the main character, you will need to explore a dark and dangerous world and discover Mortal Shells, fall warriors whose remains you can possess.

Combat is technical, deliberate, and punishing, with a massive focus on parrying and counterstrikes, you must wait until your opponents overextend, then punish them in short windows before going back on the defensive. Each Shell provides the player with unique combat options, opening up new strategies and possibilities.

One standout area of the game that was on display during the recent beta is the incredible environmental and armor design, both of which are a definitive step up for the genre. The intricate and ornate armors are just sublime, lending the game a true sense of majesty.

Mortal Shell will release on August 18 on the Epic Games Store, PlayStation 4, and Xbox One, for $29.99.