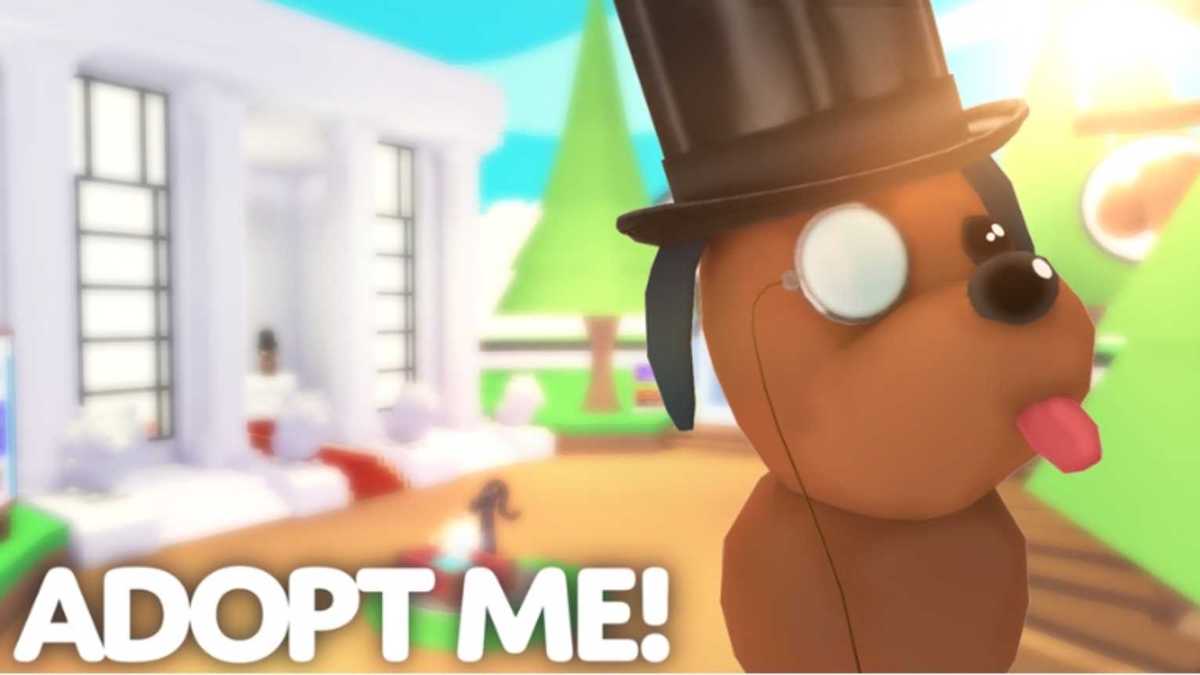 In Roblox Adopt Me, players will try to get the rarest possible pets to add to their collections. New eggs mean new pets, so no announcement gets the community more excited. As you would expect, things recently started to heat up when it was revealed that a new Mythic Egg would be added to the game.

The addition of the new Mythic Egg was confirmed on July 16, and will be arriving in the game on August 19th at exactly 8 AM PT. Players who want to know what pets are available from the Mythic Egg can find a full list of them so they can see how much time they want to invest in the mechanic.

Whenever you acquire a mythic egg at the Nursery, there’s a chance one of these eight creatures will appear from the infrequent category. Each of the mythic eggs costs $750 of in-game currency for you to use on the gumball machine.

The new Mythic Egg will be added to the gumball machine and will replace the Ocean Egg when it arrives. If you want to get some pets from the Ocean Egg, you will need to buy them now before it is replaced.