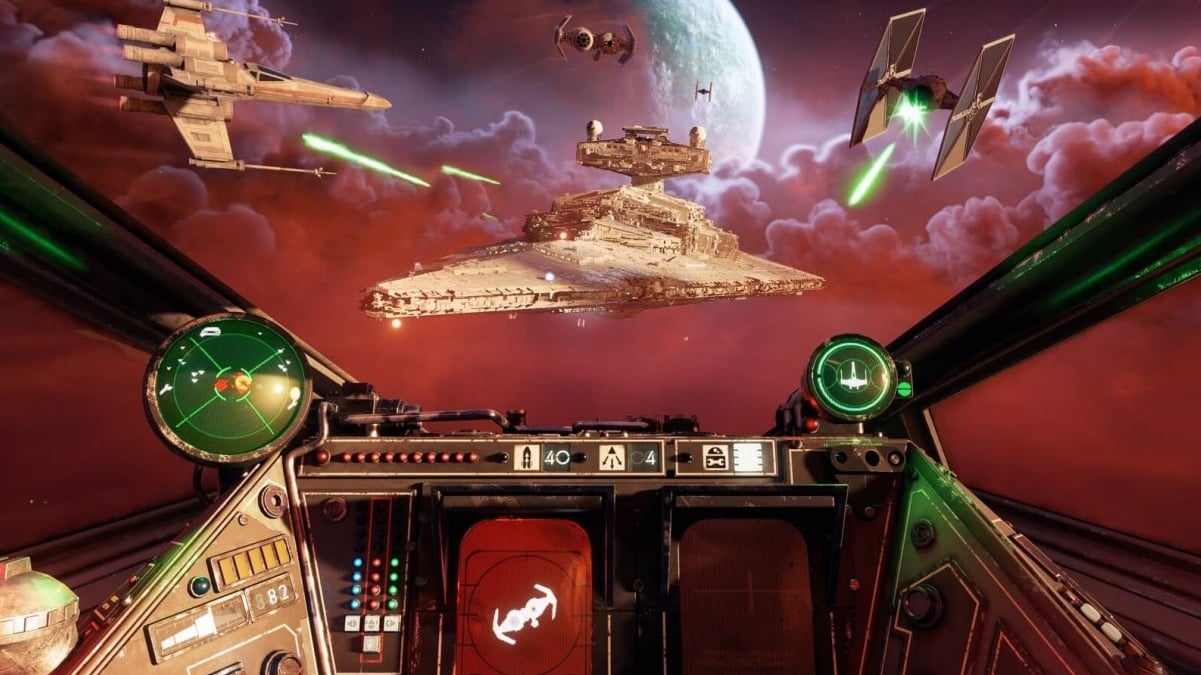 There has been plenty of confusion surrounding the pre-load time for Star Wars: Squadrons. EA Motive’s space combat title, set in the Star Wars universe, is one of October’s most keenly anticipated games. Fans are gearing up for its October 2 launch, but many have been left puzzled by Electronic Arts’ shifting pre-load time.

In a thread posted on the official Star Wars: Squadrons forum, players seek confirmation from EA about when pre-load will be available on PC, PlayStation 4, and Xbox One. Screenshots from different forum users show why there has been confusion, with the pre-load time changing from midnight on September 25 to 11 PM on October 1, and back to 11 PM on September 30.

Finally, though, it appears that there is a confirmed pre-load date and time for Star Wars: Squadrons. In a pre-launch thread posted on the game’s official Reddit page, moderator ScorchRaserik revealed when Star Wars could be pre-installed.

The pre-load date and time is September 30 at 11:59 PM ET. However, it doesn’t state whether the game can be pre-installed on PC, PS4, and Xbox One at this time, or there is a staggered release across each platform.

As there are no specific times or dates listed for other world regions, it is safe to assume that this pre-load date and time will be a global one for all platforms. As such, we’ve listed the corresponding date and time for pre-load in other world regions below. Check out our list to ensure you know when you can pre-install Squadrons in your timezone. All times, except for Pacific Time and Central Time USA dwellers, are for Thursday, October 1:

If we hear about a staggered pre-install time for different platforms or world regions, we will let you know.