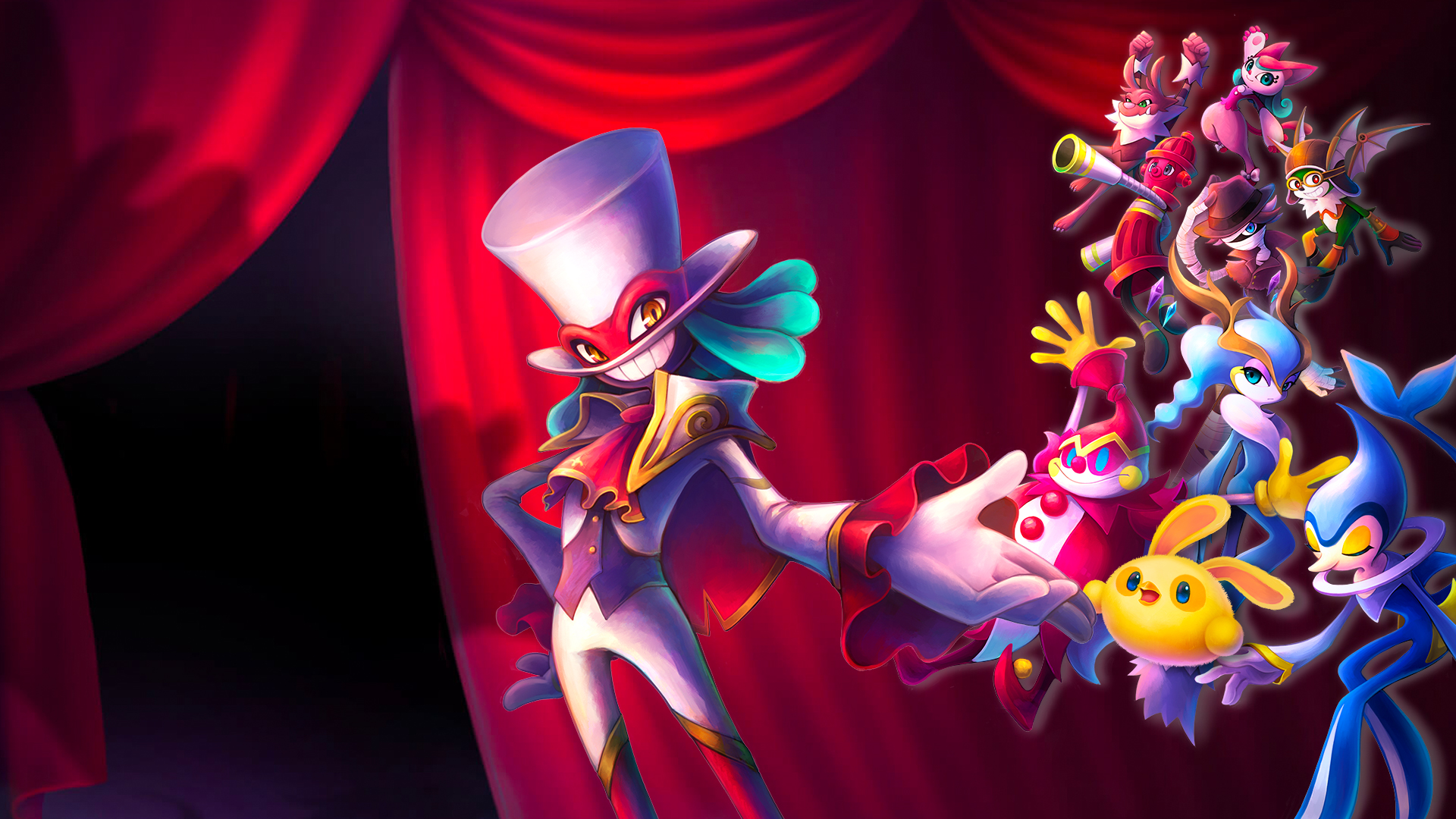 Balan Wonderworld, the quirky-yet-cool looking 3D action platformer from Balan Company and Square Enix, has a release date. The multi-platform title comes from the creative minds of Yuji Naka and Naoto Ohshima, individuals behind Sonic the Hedgehog’s creation and character design, respectively, and marks the duo’s first collaboration in two decades.

The game was officially revealed in July, but it wasn’t until September’s Nintendo Direct Mini: Partner Showcase that its launch date was announced. So, when can we expect to have Balan Wonderworld in our hands-on PC and consoles?

Balan Wonderworld will arrive on March 26, 2021. It is getting released on Nintendo Switch, PlayStation 4, PlayStation 5, Xbox One, Xbox Series X, and PC via Steam. That date could change depending on how development goes, but at the time of writing, the date has been announced. If there are any changes to this launch window, we will update this guide.

Balan Wonderworld will task players with exploring the land of Wonderworld. Guided by an enigmatic maestro called Balan, players will have to restore balance to this realm using their platforming abilities, complete with musical flair. To make Wonderworld what it once was, the Negati, physical manifestations of negative emotions, will have to be defeated. Wonderworld players will banish them with various unlockable costumes, which come with unique powers to assist them in their journey.