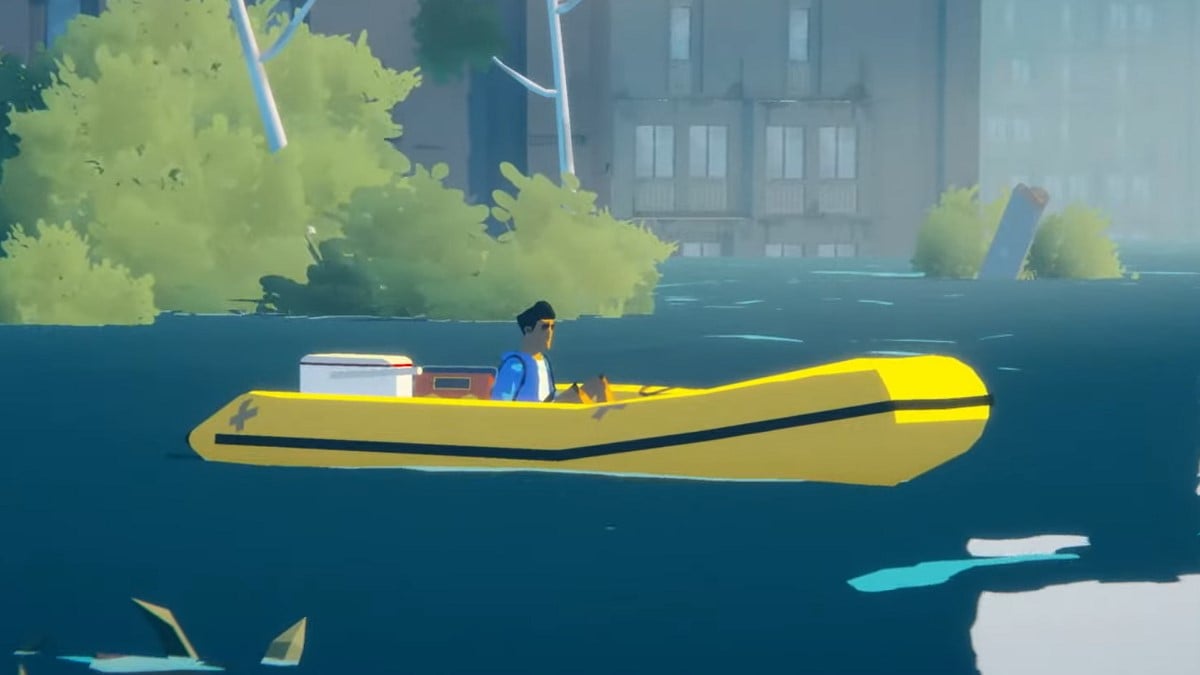 If you’re in search of a turn-based strategy game with a twist, Highwater might have you covered. Taking place in an Earth ravaged by climate change, its turn-based combat also de-emphasizes the direct engagements you’re used to from franchises such as XCOM. This is because you’re taking control of a group of regular people instead of trained soldiers. If the concept of Highwater has you interested, our guide answers when this unique strategy game will be in your hands.

Highwater is scheduled to launch at some time in 2022. We will update this guide when a specific release date is revealed. Once it does launch, it will be playable on PC.

Highwater takes place after the Great Climate Catastrophe, which has flooded the world. While Earth is beyond repair, Mars shows potential for colonization. This becomes the core concept behind the game’s story. Protagonist Nikos sets off on a journey with a group of friends, growing out the squad, meanwhile attempting to find an escape to Mars.

The gameplay also comes with its own unique take on genre staples. While there is turn-based combat, you’re not supposed to generally engage in direct confrontation. Survival tends to rely on environmental interaction, along with the use of items to distract and lead enemies around the battle grid.

Highwater is developed by Demagog Studio, which was formed in 2012. Thus far, the studio has only released Golf Club: Wasteland in 2021, with Highwater and The Cub on the horizon. Interestingly, Highwater takes place within the same universe as all the aforementioned titles.