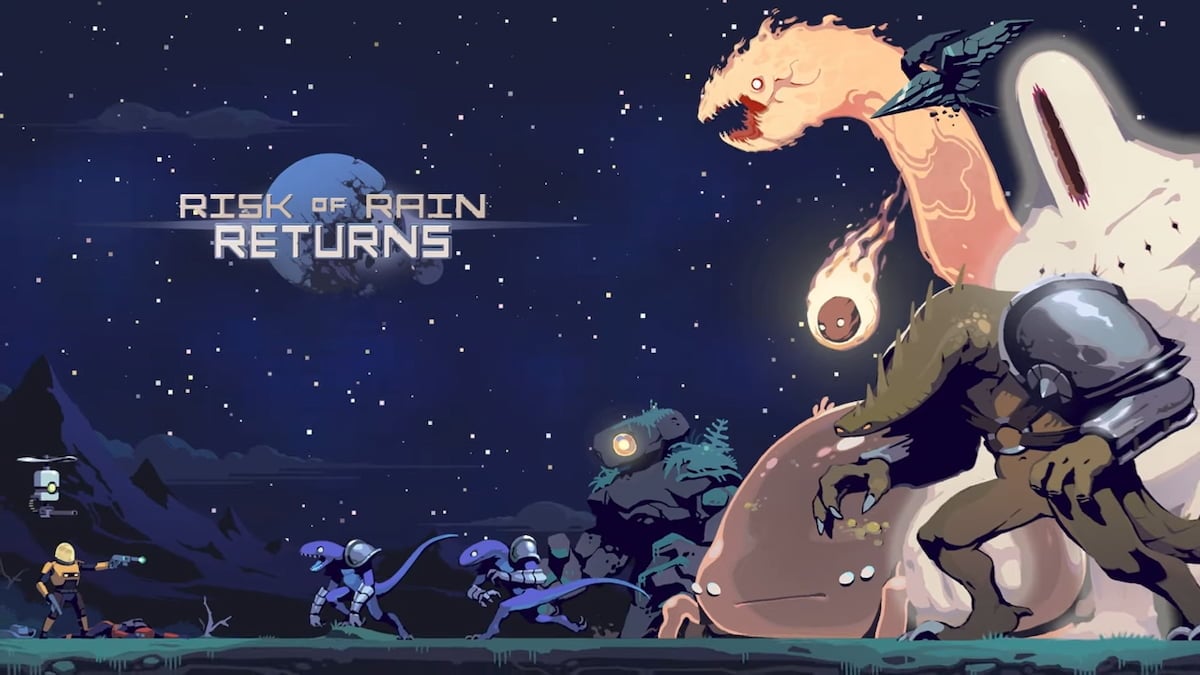 Risk of Rain 2 has been such a success in the world of co-op roguelikes that it’s easy to forget that it is, actually, a sequel. Although it shares many of the same characters and enemies, the 2013 original really looks quite a bit different from its more well-known sibling. It’s still a roguelike that shines most in co-op play, but it’s also 2D, with quite a few years of dust on its visual style, which looks a little crude nowadays. But after an announcement by Hopoo Games, it appears Risk of Rain will get a fresh makeover with the upcoming remake: Risk of Rain Returns. But when can you start playing it?

While we don’t have an exact date yet, we do at least have a general release window to keep an eye on. Per Hopoo’s announcement, which was made via the Risk of Rain 2 Twitter, it seems we may not be waiting too long for Risk of Rain Returns’ arrival. The planned release window is sometime in 2023. This is, of course, a pretty wide window, but since this is the first we’ve heard of the remake, waiting a year at most doesn’t seem all that bad.

The game does also have a Steam Store and a Nintendo eShop page, both of which have trailers, along with some nice early screenshots of the new art style, which retains the clarity of the original, while adding in quite a bit more texture and personality. The Steam page also details a few of the changes coming to the remake. These include quite a few major additions, including two new playable characters that will be revealed at a later date.

The multiplayer mode seems to also be receiving a needed overhaul. As with the original, you can play with up to three friends (either online or locally.) But Returns is aiming to make sure it works more smoothly and consistently than the original, which based on some user reviews, was pretty unreliable.