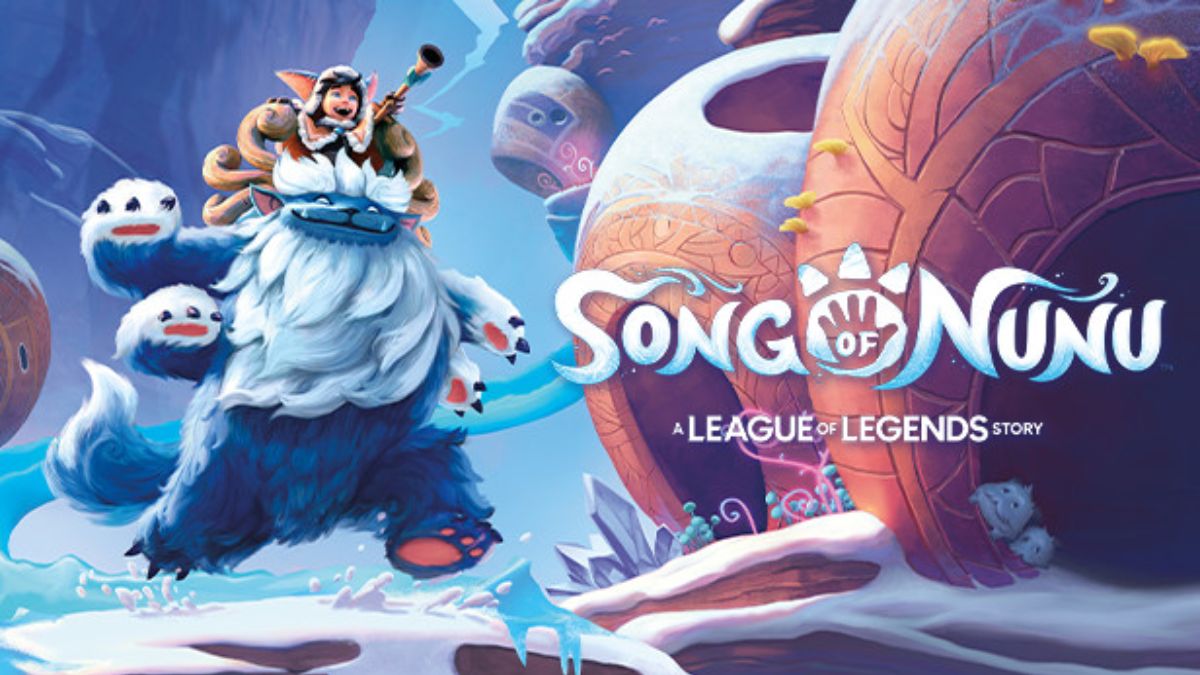 Song of Nunu is a spin-off title of League of Legends, starring one of the playable characters from the game named Nunu. The spin-off is aimed towards a younger demographic than the main League of Legends title, featuring a more colorful and cutesy graphics engine. The game was announced during Nintendo’s Riot Forge Showcase at the end of 2021, alongside other League of Legends spin-off games like Convergence. The title originally was announced to launch sometime in 2022, but the developers at Riot Forge would later share a message that is no longer case, and the game has a new release window.

Related: Convergence and Song of Nunu have been delayed to 2023, Riot Forge announces

Song of Nunu: A League of Legends Story release window

Song of Nunu: A League of Legends Story has been delayed from its original 2022 release window and will now launch sometime in 2023. The game is a 3D adventure game starring Nunu. Nunu is one of the playable Legends from League, and he’s from the Freljord region of Runeterra. Freljord is an icy tundra full of harsh weather, and Nunu is only able to survive thanks to his giant beastly companion Willump. Nunu’s backstory involves traveling all over Freljord to find his mother.