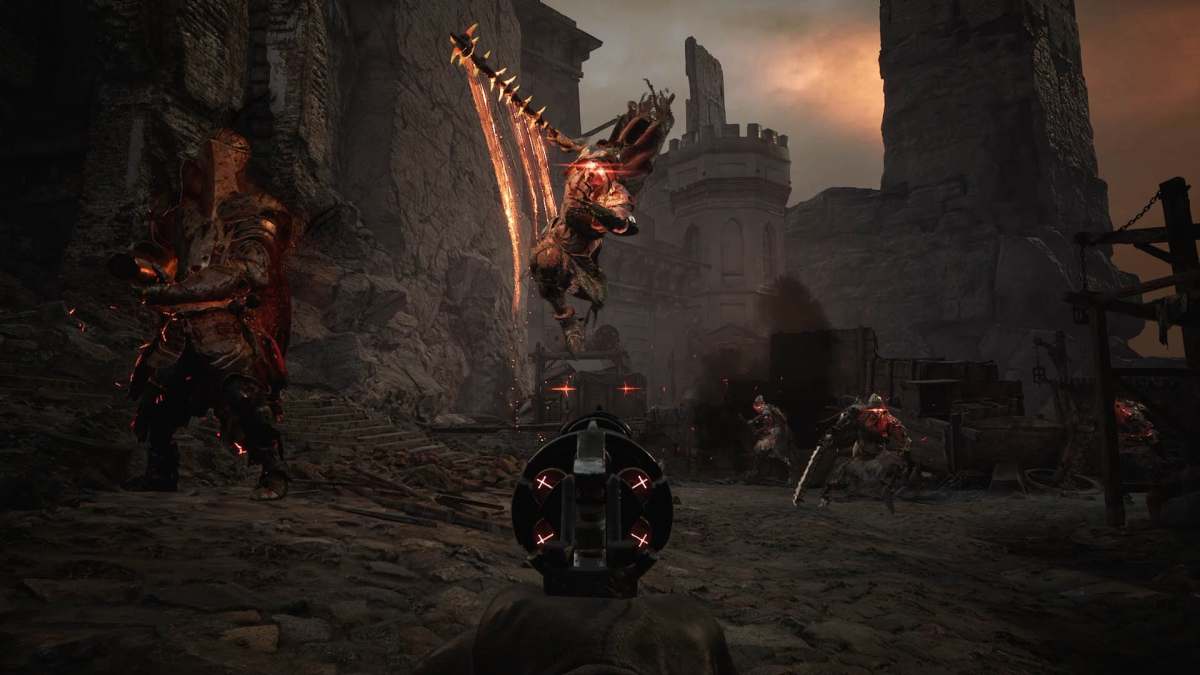 Image via The Astronauts

A new teaser for the Witchfire was released during 2022’s Summer Game Fest, showing off more gameplay footage. The new footage showed new weapons and enemies that will appear in the game and even includes a first-person view of the main playable character doing a sign of the cross. It seems as if the player’s character avatar is a religious person. But when will players be able to experience Witchfire?

No release date for Witchfire was revealed, but players can put the game on their wishlist on the Epic Game Store. Early Access is slated to start soon, with the original release window for the early access announced to arrive in the final quarter of 2022.

Witchfire is the next big profile video game by the developers from The Astronauts. It’s a first-person shooter that takes place within a medieval fantasy setting. The big hook of the gun is using a magic revolver to shoot down strange monsters while wearing medieval armor. Witchfire will be a departure from the usual games that Astronauts have worked on in the past. The studio is most well known for The Vanishing of Ethan Carter, an adventure horror game about a paranormal investigator looking for a young fan within the shading town in Wisconsin.

Witchfire does appear to have some horror elements, as some of the monster designs are grotesque. But the main focus of the game centers mostly on the action, showing the playable character as being capable of shooting a variety of weapons and casting different magic to take down large groups of enemies.

When was Witchfire announced?

The game was first announced back at the Game Rewards 2017, before disappearing completely until a new trailer was released in January. The first official playtest then took place the following May. Astronauts released a blog post revealing that the purpose of the playtest was not to find bugs to fix, but rather to discover if the game is fun to play in its early stages and to find the right difficulty for the game. Astronauts also claim that the game is not close to being done yet.