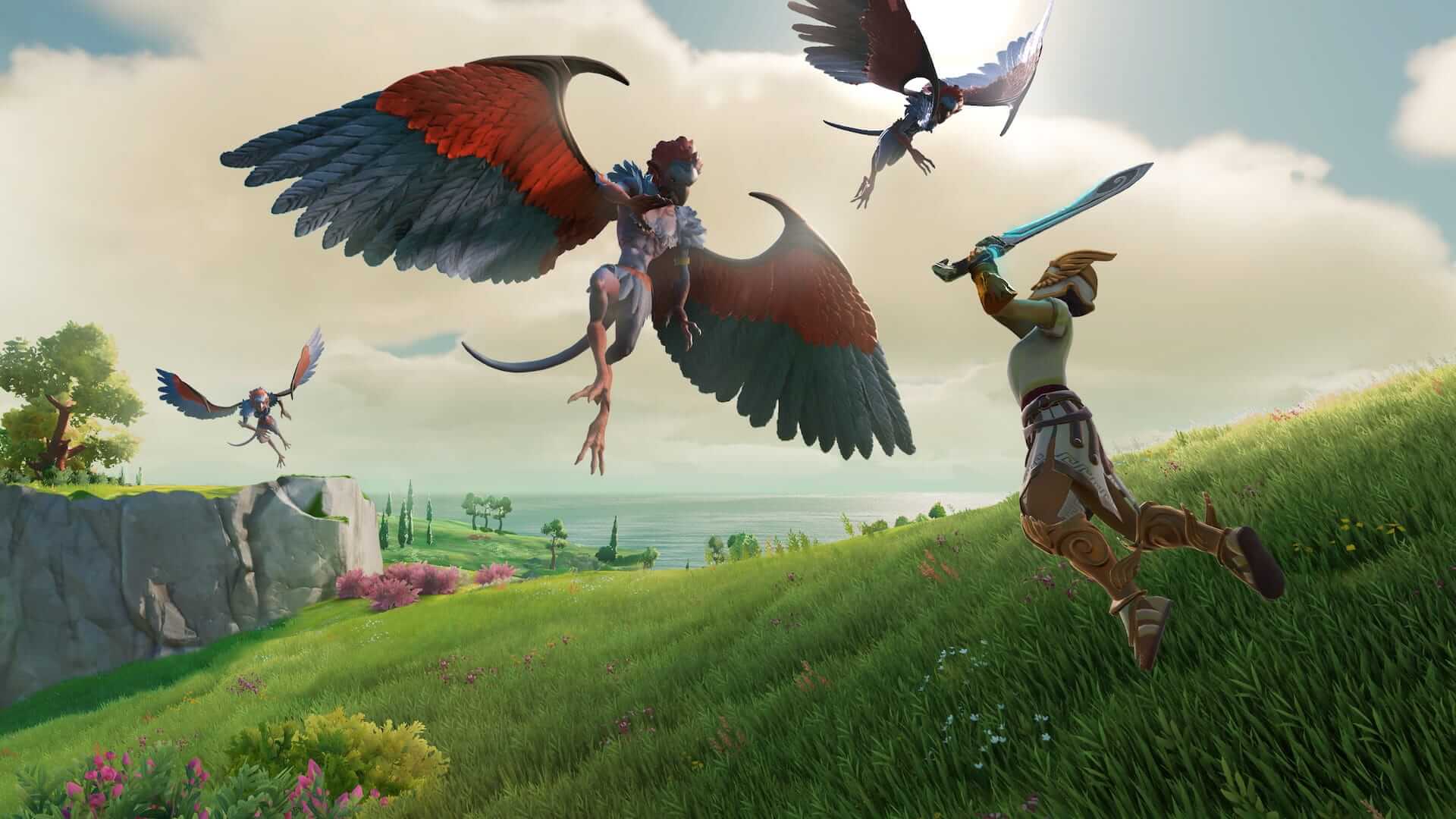 Immortals Fenyx Rising, Ubisoft’s upcoming action-adventure game, was supposed to be in gamers’ hands by now. Like many AAA titles set for a Q1 or Q2 2020 release date, though, its launch window was pushed back, and Ubisoft has been quiet about when its Ancient Greece inspired game will now be released.

Ahead of that September 10 presentation, though, Immortals Fenyx Rising’s release date has seemingly been revealed. According to a leaked Microsoft store page listing, which has since been deleted, Immortals Fenyx Rising will launch on December 2, 2020. The game page was accidentally published on September 3, but despite being removed, screenshots of the page have worked their way onto websites, including Reddit and Imgur.

The game page also notes that Immortals Fenyx Rising will be available to play on Xbox One and Xbox Series X. With Microsoft’s next-gen console set for a November release, it isn’t a surprise to see both platforms appear on the leaked page listing.

There’s no word on whether Immortals Fenyx Rising will launch on December 2 on other platforms. We’ll have confirmation about its official launch date and platforms after the Ubisoft Foward September event, and will update this page when we have those details.