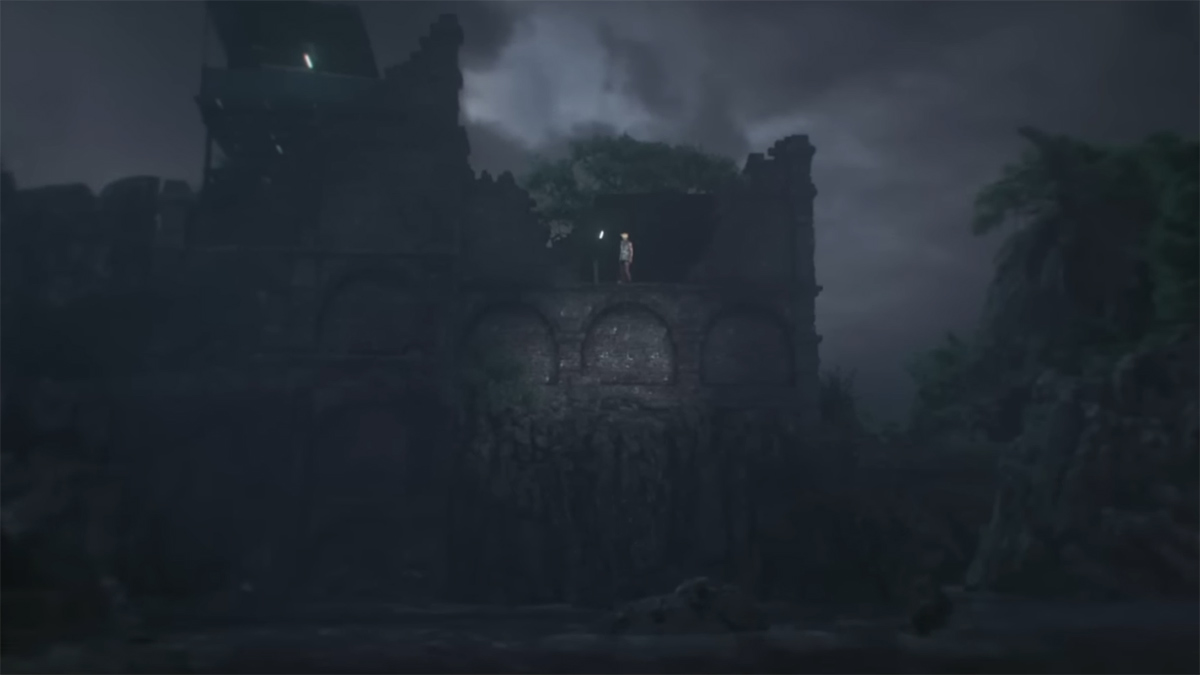 For the first half of Hitman 3 Year Two, developer IO Interactive teased a new location for the game that the team has worked hard on. This location is an addition to the roster in the Hitman 3 campaign, picking up the story from the end of the base game and seeing where Agent 47 goes next. The new location is Ambrose Island, and this guide explains when it will be available in Hitman 3 for you to play.

When does Ambrose Island come to Hitman 3?

We know that Ambrose Island will be released for Hitman 3 on July 26, thanks to a location reveal trailer on the official PlayStation YouTube channel. While there are no details on the island, the story unfolding there, or the potential story kill methods for players to engage with at the time of writing, these will probably be revealed alongside the game’s July roadmap closer to the date.

What is Ambrose Island?

According to the details in the trailer, Ambrose Island is a location where misfits from society and people involved in illegal activities have banded together after being hunted down by official governments. On the island, they’ve thrived, building their own criminal empire and acting as a family. The leader of this family is the woman that speaks during the trailer, but she seems to rule with an iron fist. She has no problem killing anyone who threatens the integrity of the family, as she calls it, and will do anything to maintain the isolated empire she has built.

Agent 47 will likely be tasked with taking out the leader of this island so that the family falls apart. Without a leader, no one will be around to steer them and help them commit the larger-scale crimes that are likely a problem for authorities. Of course, it’s just as likely that another criminal agency wants the island to be taken care of so that they can step into the family’s shoes when it’s gone.