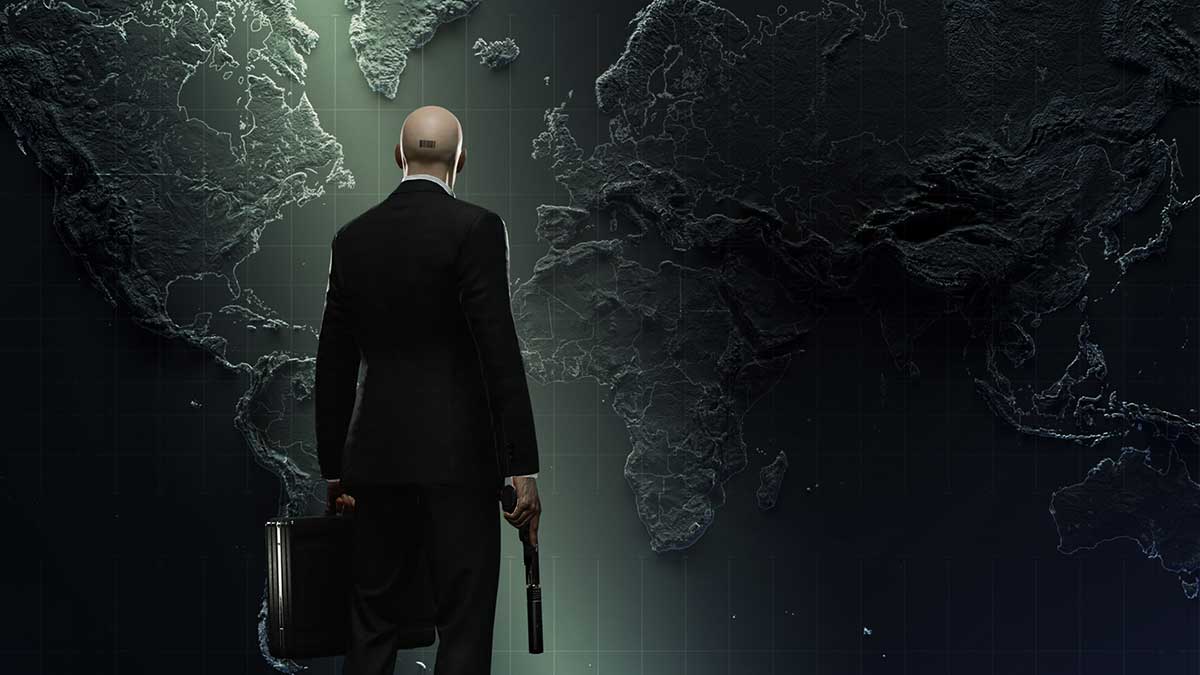 Today, IO Interactive officially revealed Hitman 3 Year Two. The reveal stream started with the announcement that the second year of content in the game will begin on January 20 before moving swiftly onto the first reveal.

One of the most significant announcements from the showcase is news that all three games in the Hitman reboot trilogy are launching as a single package in the Hitman Trilogy. This will also be available on Xbox Game Pass on January 20.

Elusive Target Arcade was the first big reveal in the event. This is the ultimate assassination challenge, tasking players with taking down several targets, one after the other, without failing any objectives in-between. Once these trials have been added to the game, they’re permanently available. Players can only try them once per day, though, so if you fail an attempt, you can’t repeat it until the daily reset. This game mode launches on January 20 with Year Two.

The second new feature hitting Hitman 3 on January 20 is VR functionality for PC players. The highlight of this game mode is throwing items, which can be done from any angle to allow players to truly roleplay as a ninja assassin. The game will also launch on Steam on the same day, making it easier than ever to pick up and play.

Year 2 will see IO Interactive continue to improve Hitman 3 as 2022 rolls on. Ray tracing is one feature that the developers are keen to implement, in addition to various improvements that will make the game run smoother and look even better.

Freelancer is the second new game mode coming to Hitman 3. In it, players have a safe house that they can customize and take on missions from. Players are given a set of missions to tackle from the safehouse, forming a new campaign based on all the available locations in the Hitman reboot trilogy.

In Freelancer, you need to take out members of an evil organization over the course of a few missions, culminating in a final mission where you’ll kill the leader. The catch is that you don’t know who the leader is, so you’ll need to gather intel to identify them and work around their additional security, which includes heavily armed hidden enemies. If you alert them and don’t kill them quickly, the leader will escape. There are serious consequences to your actions in this game mode, but you can buy gear with the profits from previous missions to help you out. This game mode doesn’t have a firm release date just yet but will launch later this year.

The reveal video ends with a sneak peek at a new location, Codename: Rocky. It appears to be a jungle spread across an archipelago. This could be a new self-contained mission or the start of a new storyline in Hitman 3.